Lest anyone get any idea that Akira Terao's （寺尾聰）"Kita Wing" (North Wing) and Akina Nakamori's （中森明菜）hit of the same name are one and the same, I can assure you that the only commonality between the two songs besides the title is the fact that they refer to Terminal 1 at Narita Airport.

While Akina-chan's "Kita Wing" came out as a single in 1984, Terao's "Kita Wing" was a track on his hugely successful 2nd album, "Reflections" from 1981. As was the case with the other tracks, his "Kita Wing" was a shibui and brooding ballad about love lost. Akina may have been racing through the terminal to get on that flight to be with her guy, but Akira was just looking out the airport window at the sunset sky rather forlornly while his (former) beloved was off on a plane going anywhere but back into his arms. Of course, the singer would look singularly cool while smoking that cigarette and wearing those sunglasses.

As was also the case with a number of other tracks on "Reflections", "Kita Wing" was written by Masako Arikawa （有川正沙子）and composed by Terao. 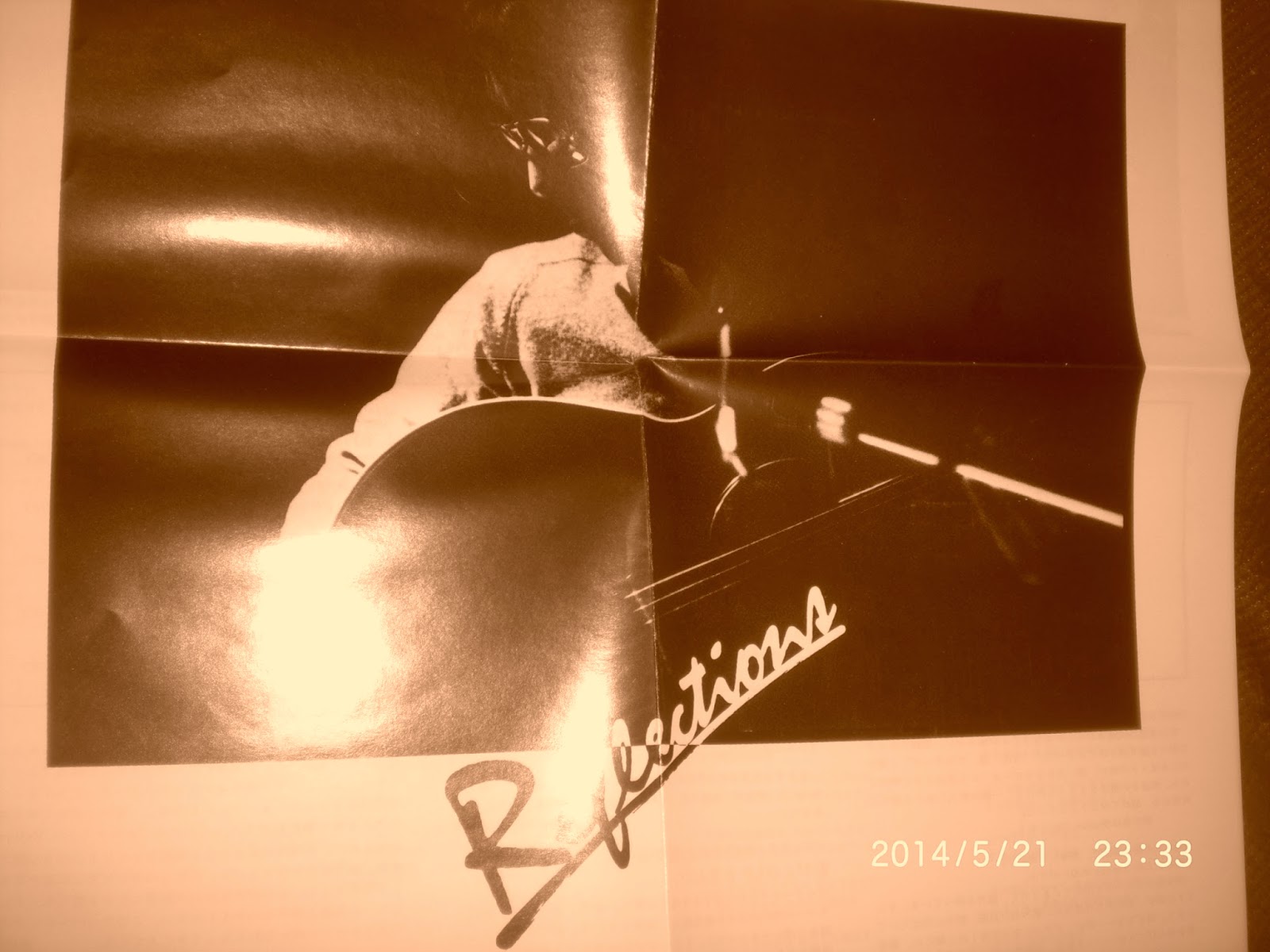