I think there are a certain number of people who, on hearing a singer's or band's past hits for the first time, kinda slap themselves up the head and exclaim "Why didn't I hear these folks sooner?" And I get that twang in my emotions as well from time to time. However, I've also learned to become a "Better late than never" guy. Moreover, there is the joy of discovering previously hidden (from me) wonderful gems from years past. This blog hasn't been just a platform to showcase the songs that we've known and loved for years but it's also turned out to have been a key to open up these lovely tunes that we hadn't heard about.

My case in point? Kirinji's （キリンジ）"Aliens". During my frequent visits to places like Tower Records and HMV and Yamano Music, I had seen that band's name along with others but had never been brave enough to check these unknowns out. The cost of CDs was one factor stunting my sense of adventure. But last night, when I was listening to the tracks of a just-released J-AOR CD through a YouTube video ad, I finally got to hear Kirinji (aka Takaki and Yasuyuki Horigome （堀込高樹・泰行）and their band) and their most famous tune. And I found it just beautiful.

Created by Yasuyuki Horigome, "Aliens" was the duo's 6th single from October 2000. I just didn't fall in love with the mellow melody of horns and guitar and vocals that brought back memories of Steely Dan and Japan's Original Love, but there were also the romantic lyrics by Horigome. Imagine comforting a loved one on the top of an apartment building at night under a huge full moon among the city lights and providing reassurance that the bad things will go away. As for the "Aliens" title, Horigome states quite starkly in the lyrics that "We are aliens". My impression is that the man and woman are simply misunderstood folks against the world but at least one of the two is more than willing to stand up to the challenge for both of them. Perhaps there is a "Romeo & Juliet" quality, but I hope that the couple's fate is far less tragic. And to quickly get back to the literal from the literary, "Aliens" can perhaps make for a fine make-up or healing song. It's definitely a nice song to listen to late at night.

The Horigome brothers originally came from Saitama Prefecture and first formed in 1996, with their first 2 singles under an indie label and their major studio debut being "Futago-za Graffiti"（双子座グラフィティ...Gemini Graffiti）in 1998. As for "Aliens", the single peaked at No. 42 on Oricon. According to the J-Wiki article for the band, Yasuyuki retired from Kirinji after their Kirinji Tour 2013 ended in April of that year. 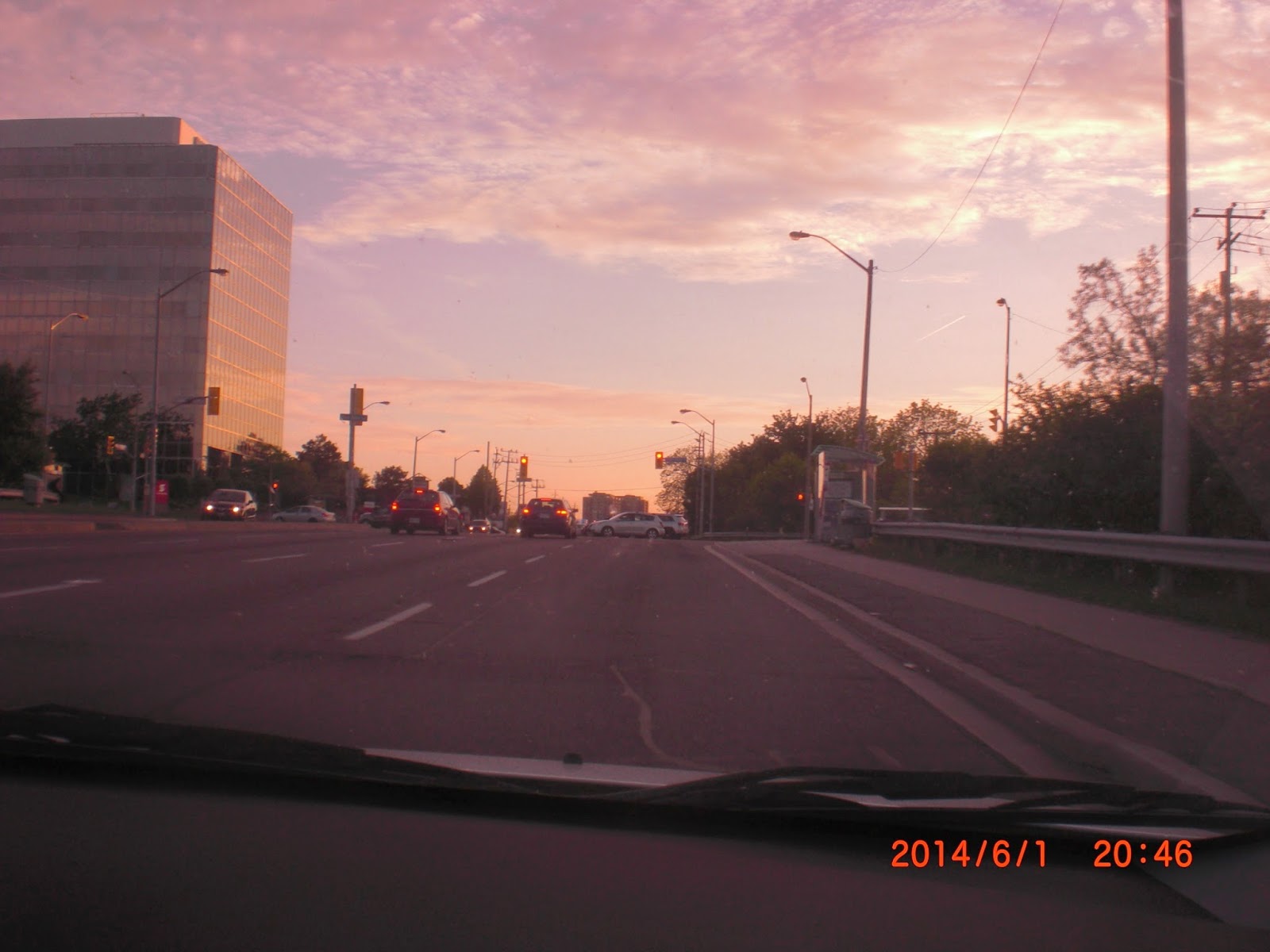