I have to say that the more I listen to Taeko Ohnuki's（大貫妙子）first solo album "Grey Skies", the more fervently I believe that this is a true New Music classic. I don't think there is a track on the album that lets down the side, and that is taking into account I have the recently remastered version which includes the single "Ashita kara, Drama"（明日から、ドラマ...From Tomorrow, Drama）and alternate versions of two of the original tracks, "Yakusoku"（約束...Promise）and "Gogo no Kyuiki"（午後の休息...An Afternoon Breather）.

So, basically, I will most likely end up featuring all of the tracks by the time I finish my contributions to "Kayo Kyoku Plus". However, allow me to plow on ahead with two here for this article, "Toki no Hajimari" (Beginning of Time) and the instrumental "Breakin' Blue".

The above video has the entire album of "Grey Skies", with "Toki no Hajimari" as the first track. The entirety of "Grey Skies", despite the title, is perfect for sunny Sunday listening but it's Track 1 which gets the party started with a rhythm that brings back memories of hearing folks like Carole King, Joni Mitchell and Nicolette Larson back in the 70s. Ohnuki was responsible for both the rollicking melody and the lyrics inviting anyone who's down in the dumps to just come on over to Taeko's for some cheering up. Mentioning those three North American singers, "Toki no Hajimari" did sound like something very new when compared to the kayo kyoku of the time, as if Ohnuki had emigrated to either side of America.

Ohnuki's partner from Sugar Babe, Tatsuro Yamashita（山下達郎）, arranged the rhythm and brass along with manning the guitar and organ. Ohnuki herself was playing away on the Steinway and Ryuichi Sakamoto（坂本龍一）was on vibraphone. Yamashita even brought in three trombonists to help out. And altogether the result is this happy and bright ode to "This is the first day of the rest of your life!"

The final track of the original album (at about the 37:55 mark in the above video), "Breakin' Blue" has all of the featured players coming together to perform this epic instrumental which starts with a few bars of a spacy opening before our ears float back to terra firma to hear a comradely and bluesy main melody which had me imagining the theme for 80s cop show "Hill Street Blues". There is that feeling here of satisfied finality that a mission has been completed. Sakamoto pulls off a virtuoso performance on the various keyboards, and although that main melody anchors everything for the most part, Ohnuki's composition allows a bit of progressive rock doodling in the middle before things go off into the troposphere and ultimately into deep space by the end. It's about as New Music as one can get. 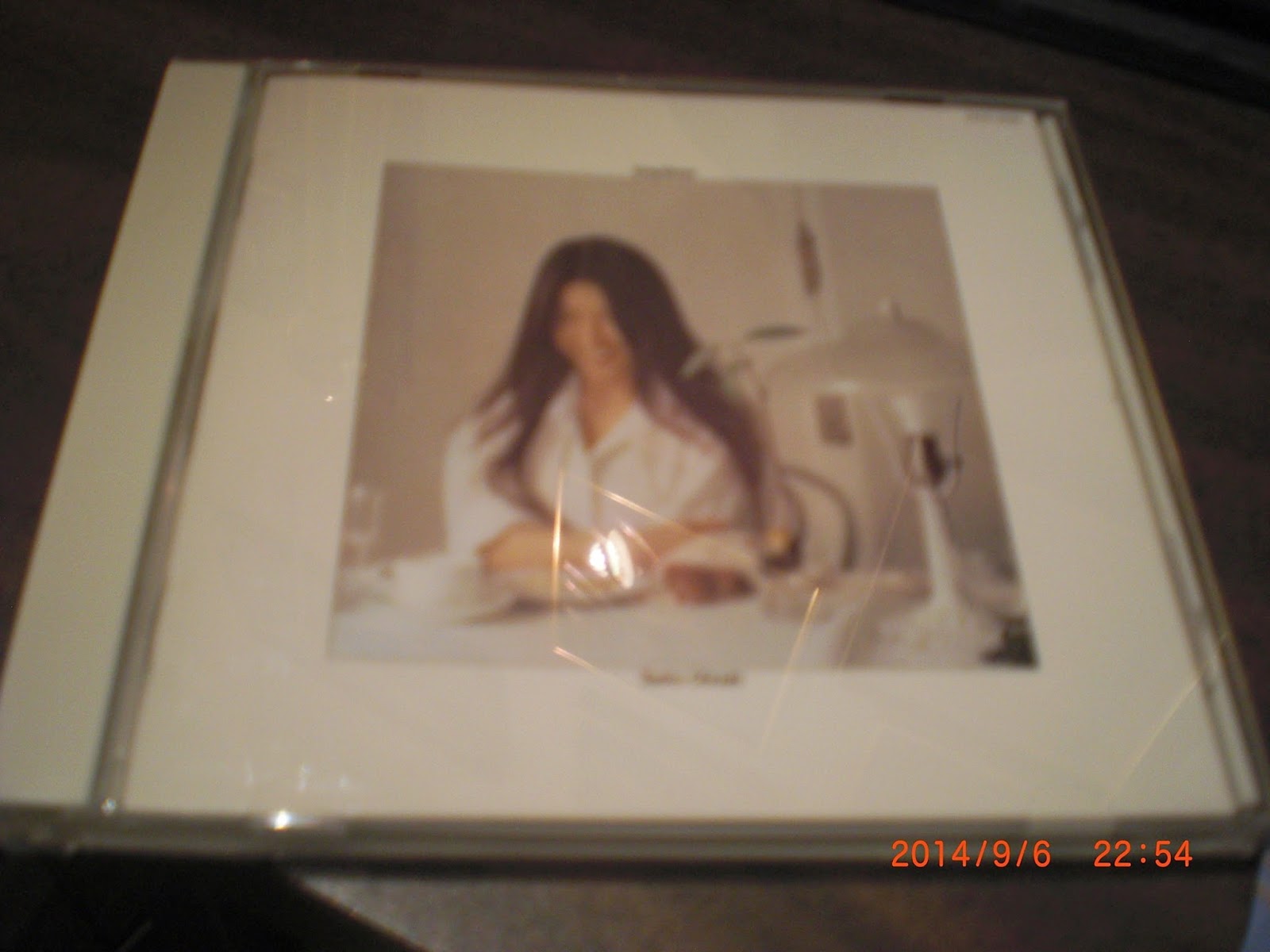