I love to gamble. That is why I always like to pick up some albums that I have no idea about what it is when I go shop for CDs. I could win big if the music turns out to be good, but most of the time these rare albums contain nothing good and are hardly worth anything at all.

Through a year of intensive buying, I have accumulated a stack of these rare albums. Some of them are kind of good, but most are only a waste of money. Here, I want to introduce some of these finds I made on the journey to dig out Japanese grooves on CDs. Since most of these albums are quite rare, I will try to provide audio samples for each album along with commentaries.

(All images taken by myself.) 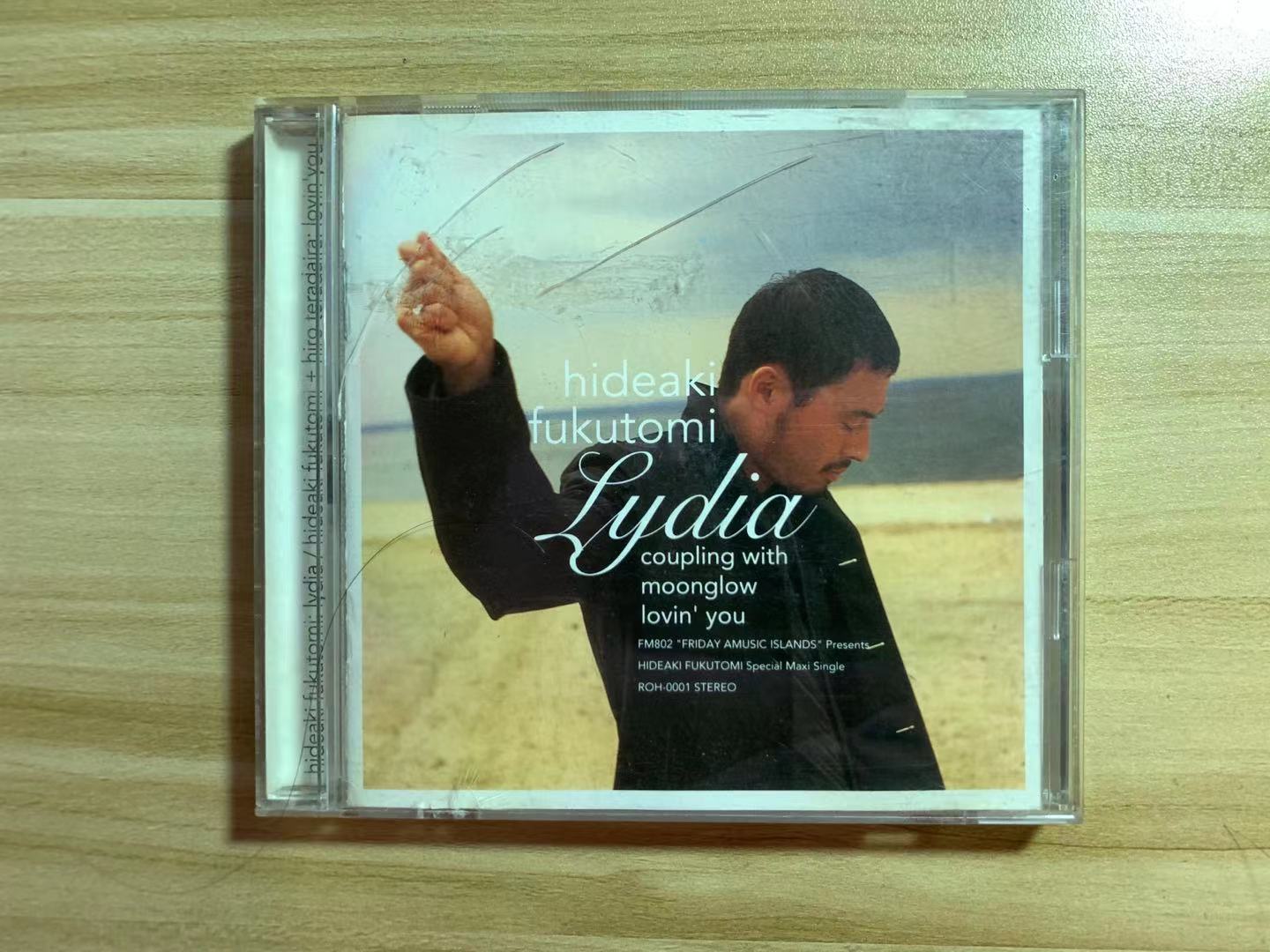 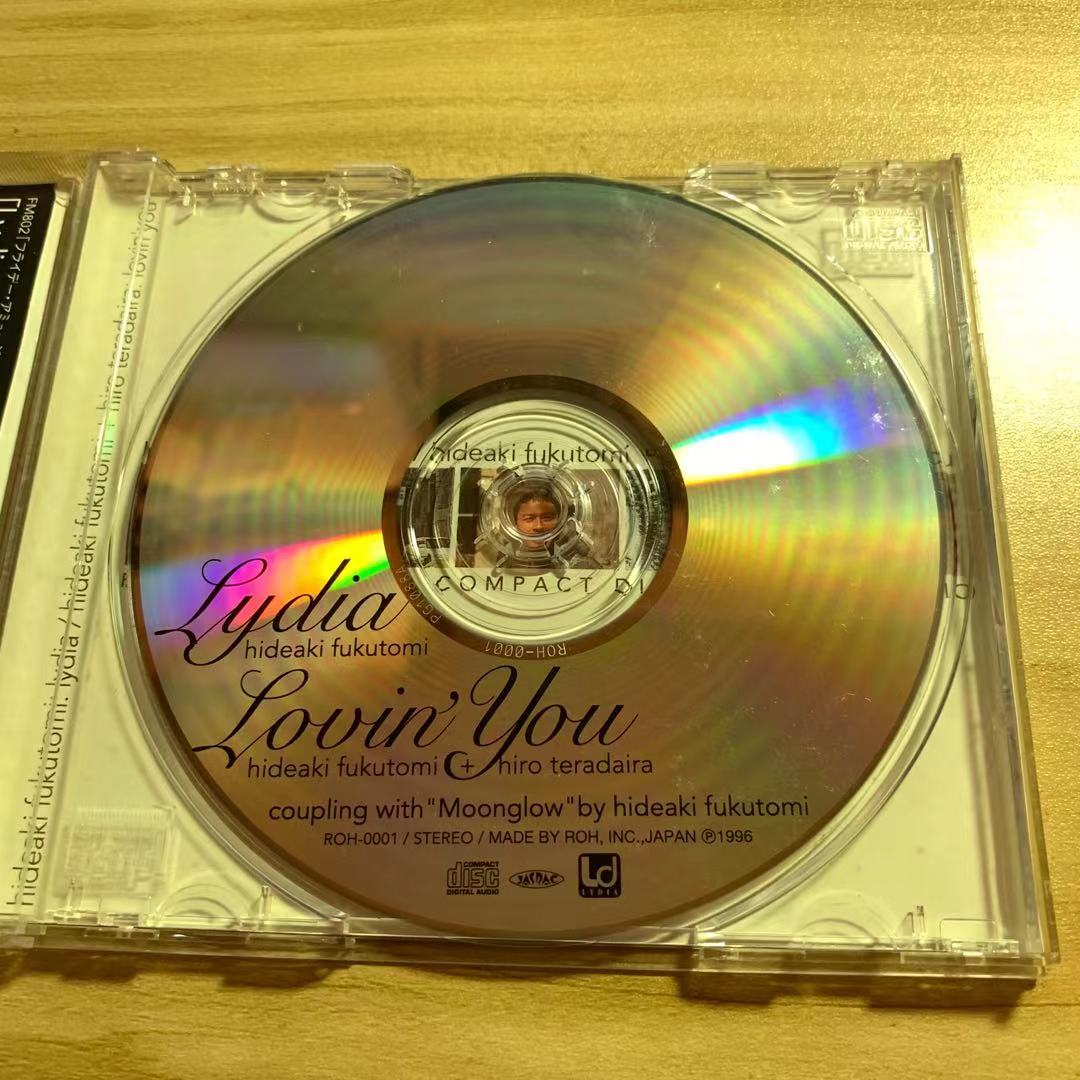 When I was searching for the term AOR on Yahoo Auctions, I came across an auction history of this EP that sold for 2,000 yen. Later, I encountered a copy on a local online marketplace, so I bought it and gave it a try.

After a listen to the whole CD, I honestly think this EP does not worth 2,000 yen. The music is definitely worth a listen, but the songs are not so good that they are worth that much money. M1 “Lydia” is a good city pop-flavored ballad song. M2 “Lovin' You” is a jazz-like arrangement. Although the arranger tried to take city pop influence, the effort does not sound successful. M3 “Moonglow” is a very average ballad song that you would forget after hearing it. 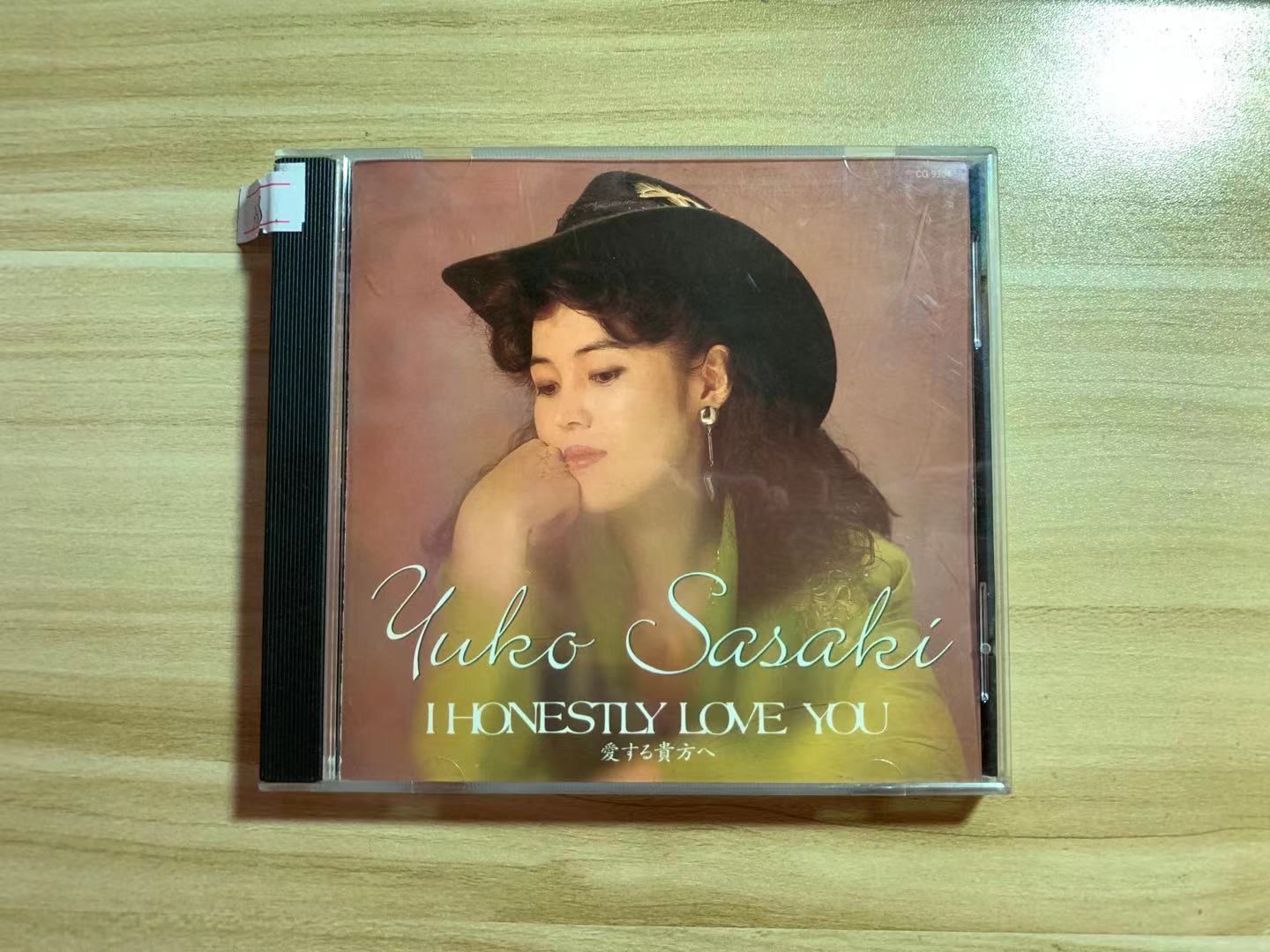 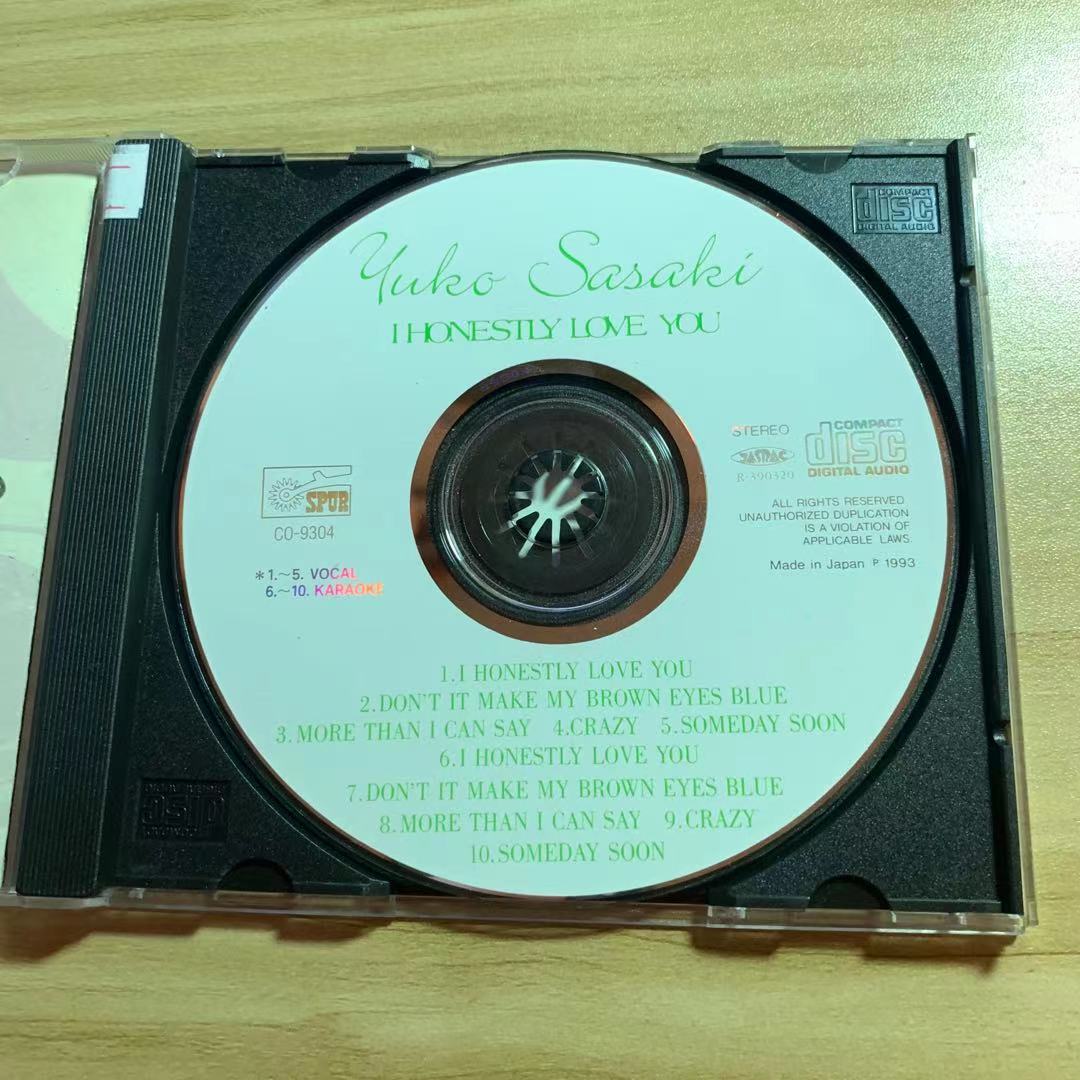 Looking at the cover image, I thought this album was going to be a jazz album. It did turn out to be somehow jazz-related, but all of the tracks are cover versions of classic songs. Of the 10 tracks recorded, the latter 5 songs are instrumental versions of the first 5, in which there are 3 jazz-like songs and 2 rock/pop songs. According to the insert sheet, the first 3 songs are arranged by Hiroya Watanabe, and the latter 2 are arranged by Hachi Kodera & Super Pickers. The video below shows the second track.

Label: Not On Label 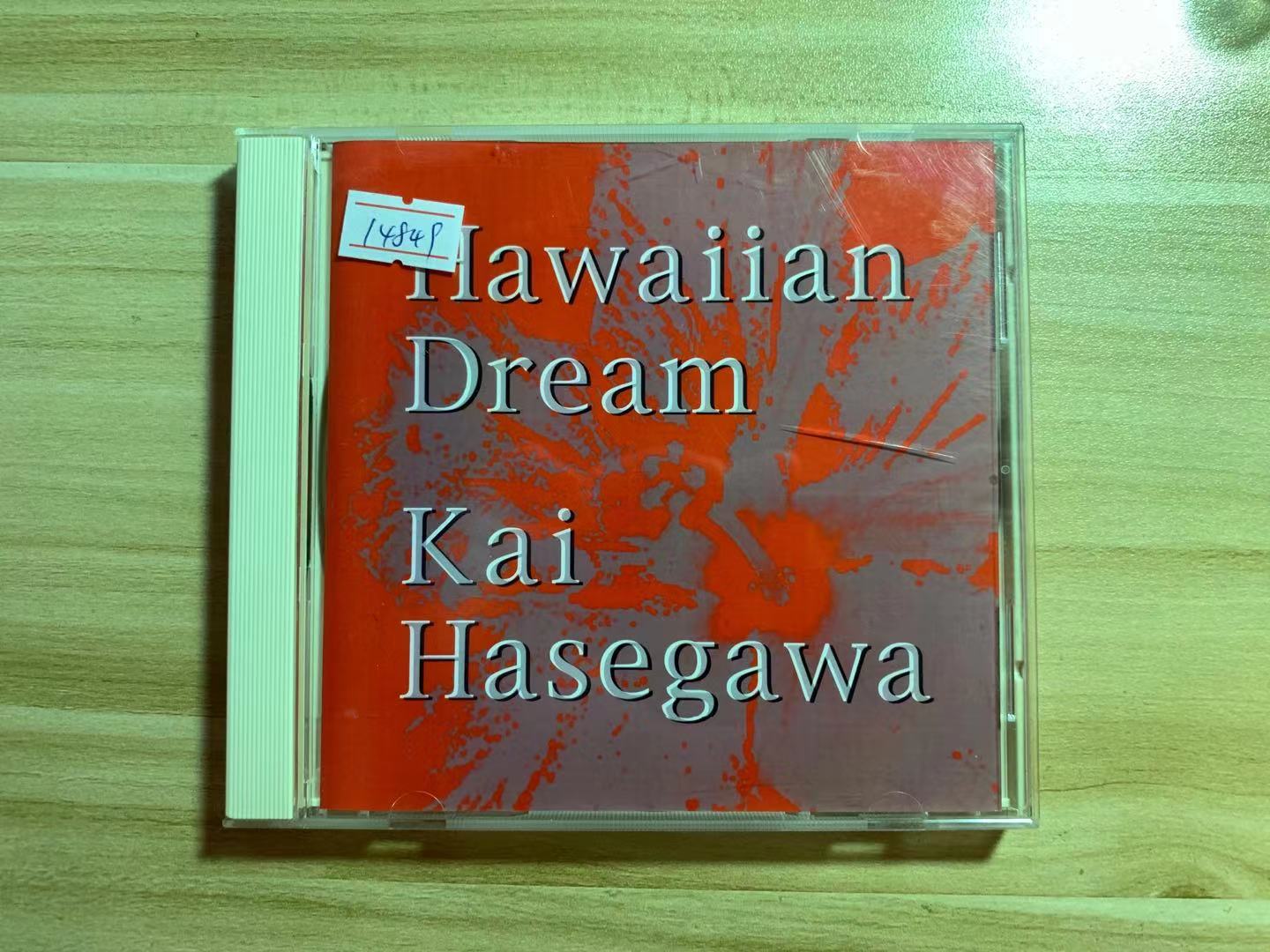 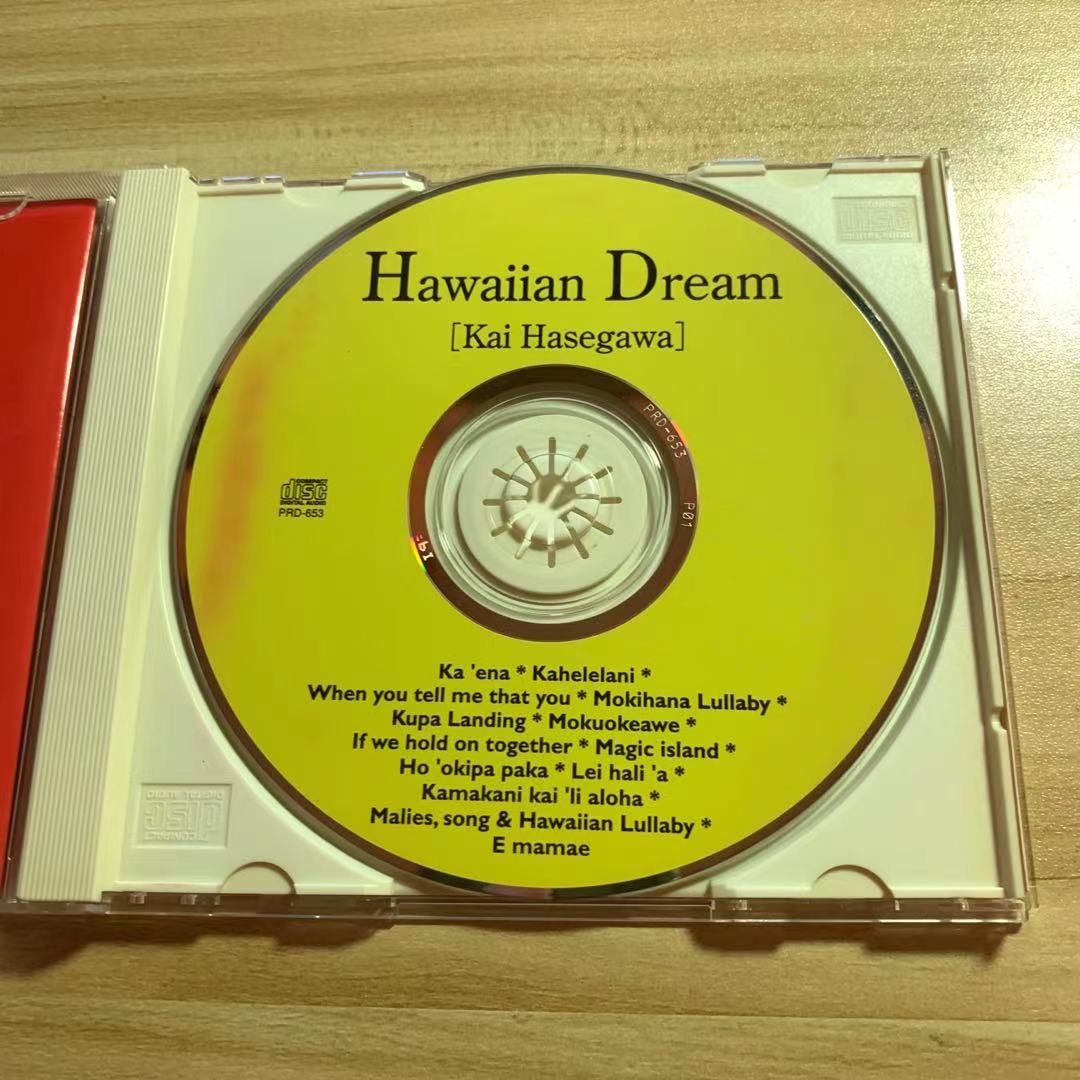 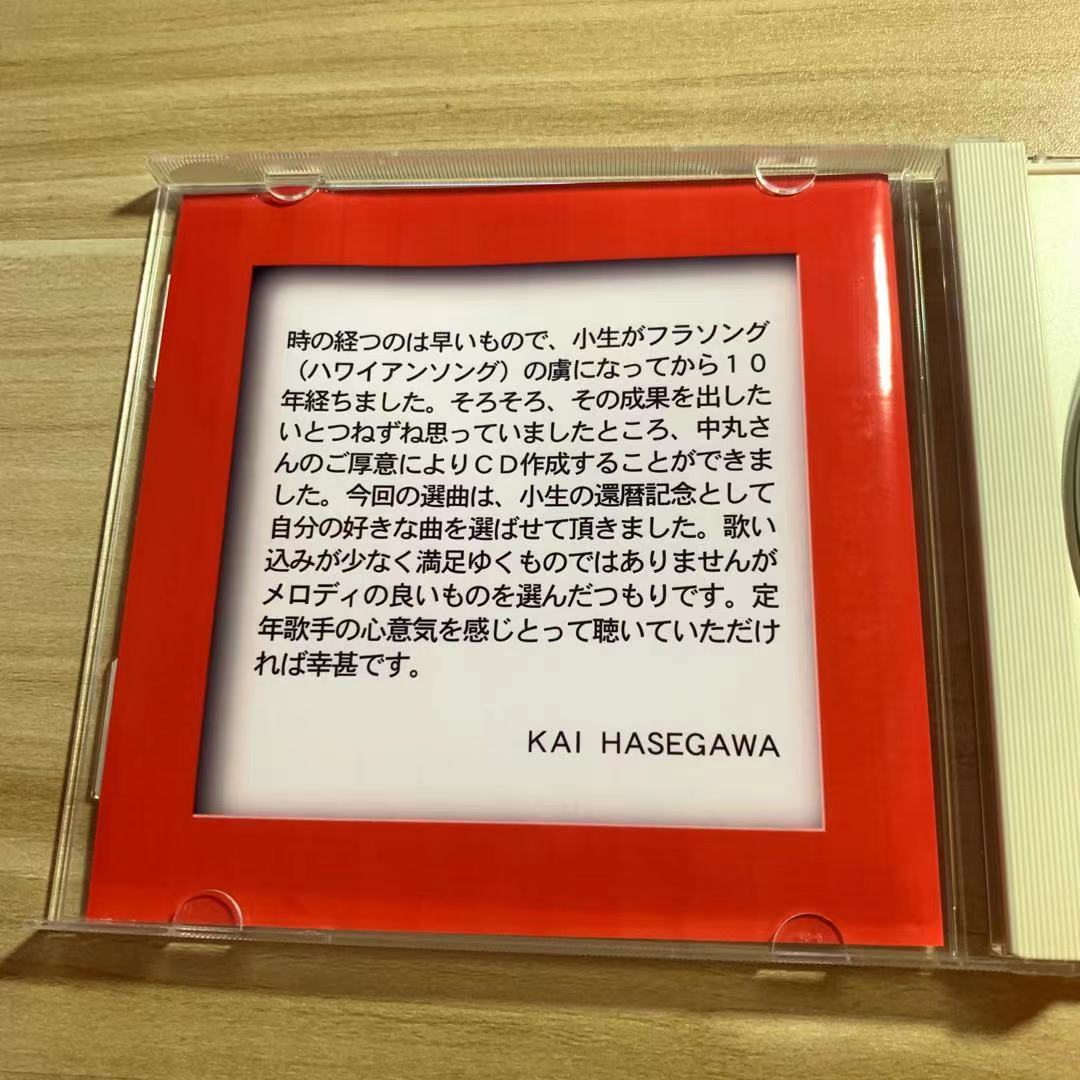 Besides jazz, city pop, and funk, I also listen to a little bit of Hawaiian music. This is one of the albums I picked up for that genre.

This album features cover versions of Hawaiian songs in very, very low sound quality. Since purchasing the album, I did not finish listening to it. Part of the reason is that there is no original compositions on the album, another part is because of the low sound quality. The artist might had made the recording with care, but the bad sound quality just ruins the efforts he puts into this album. 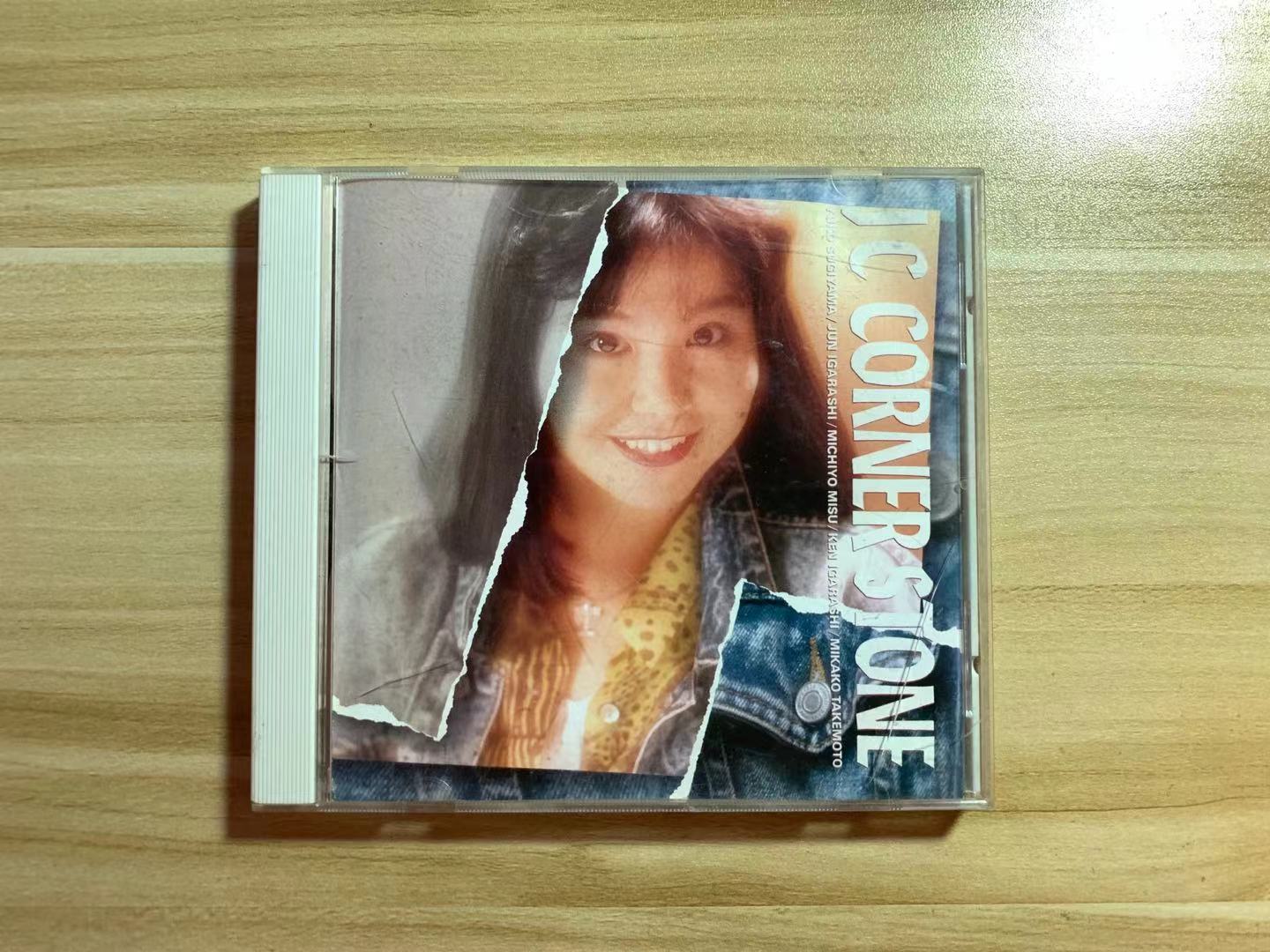 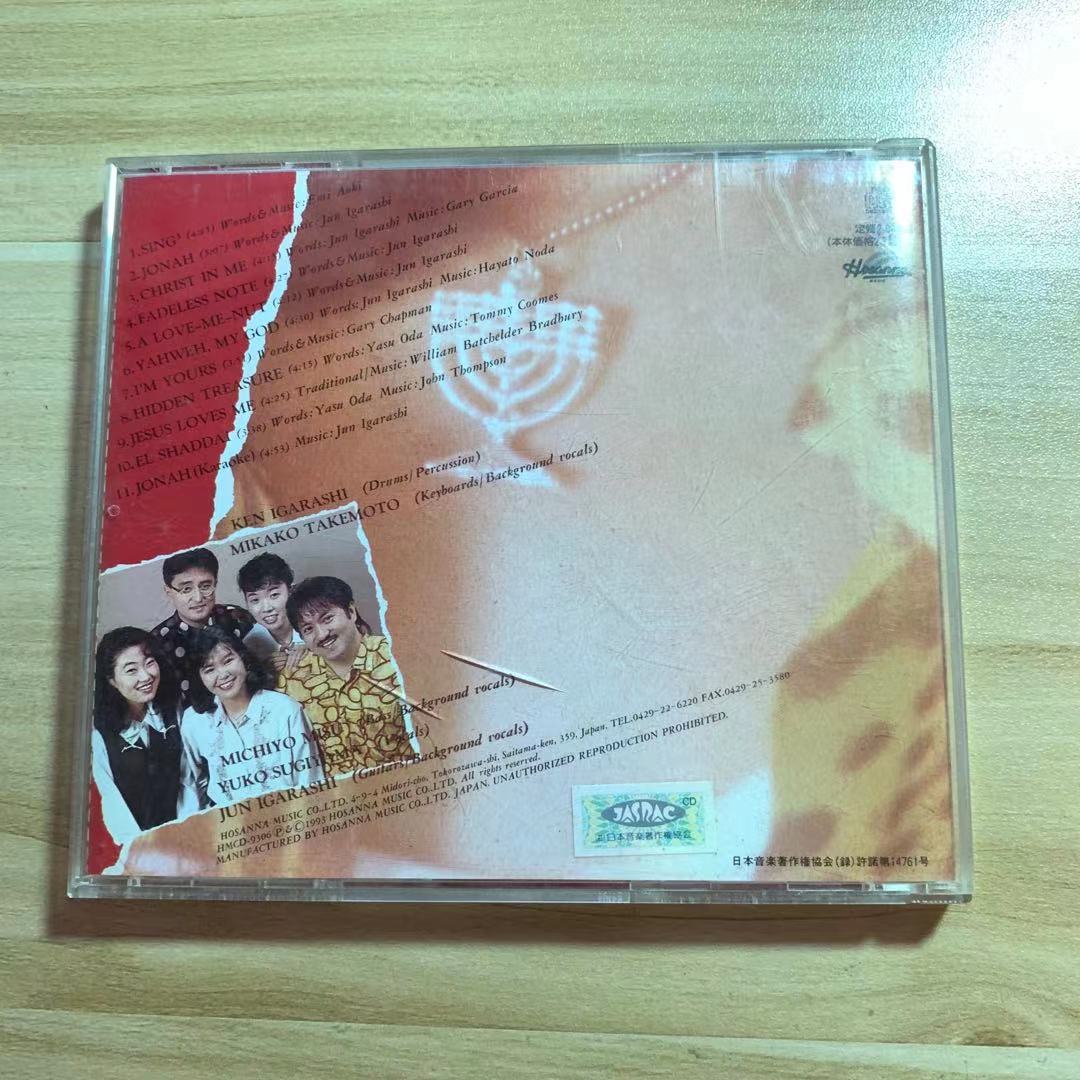 I picked up this album for some light mellow AOR tunes, but it turned out that the album has more to do with religious music than with AOR. Overall this is quite a bad purchase for me.

Label: Not On Label 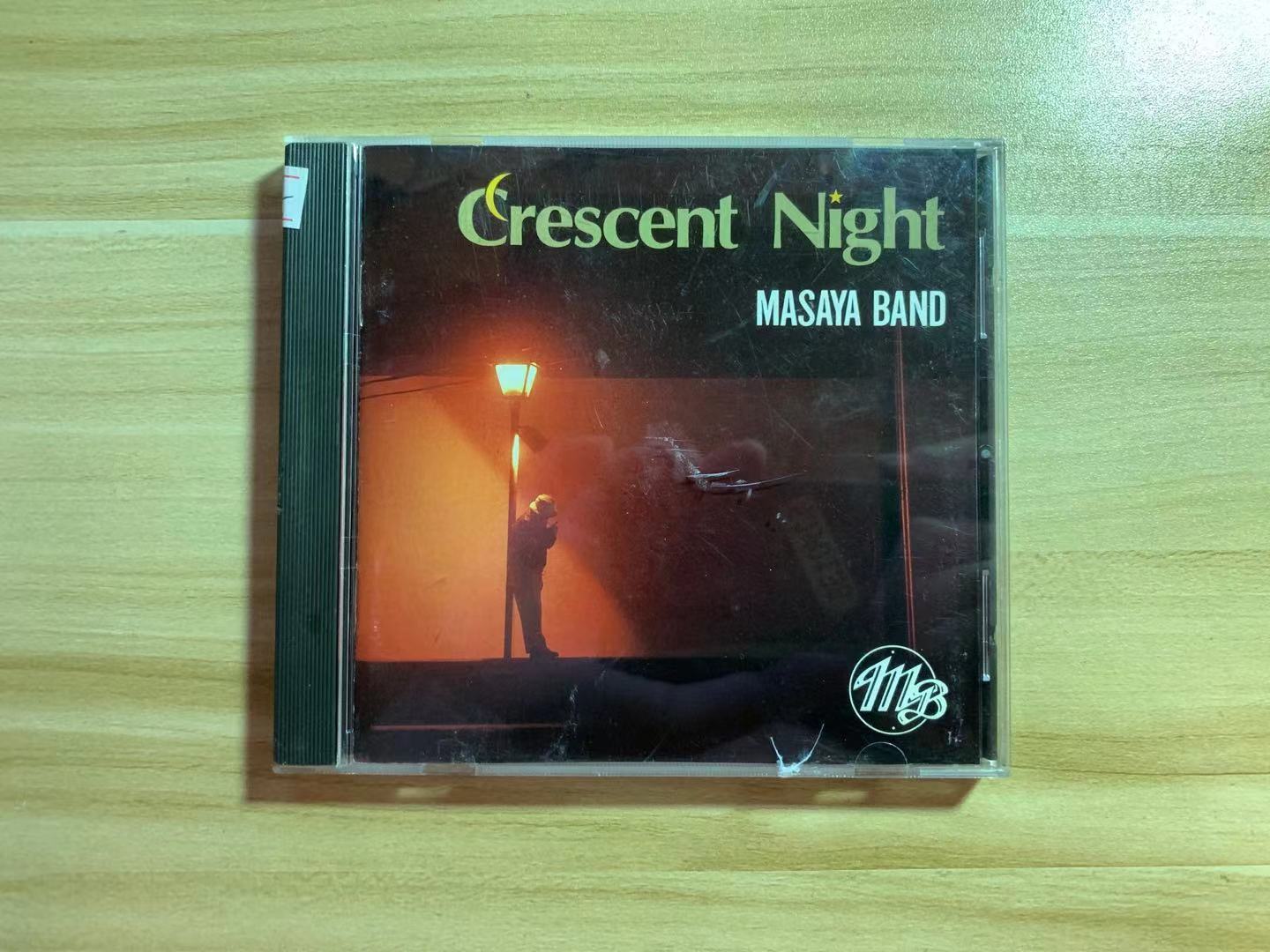 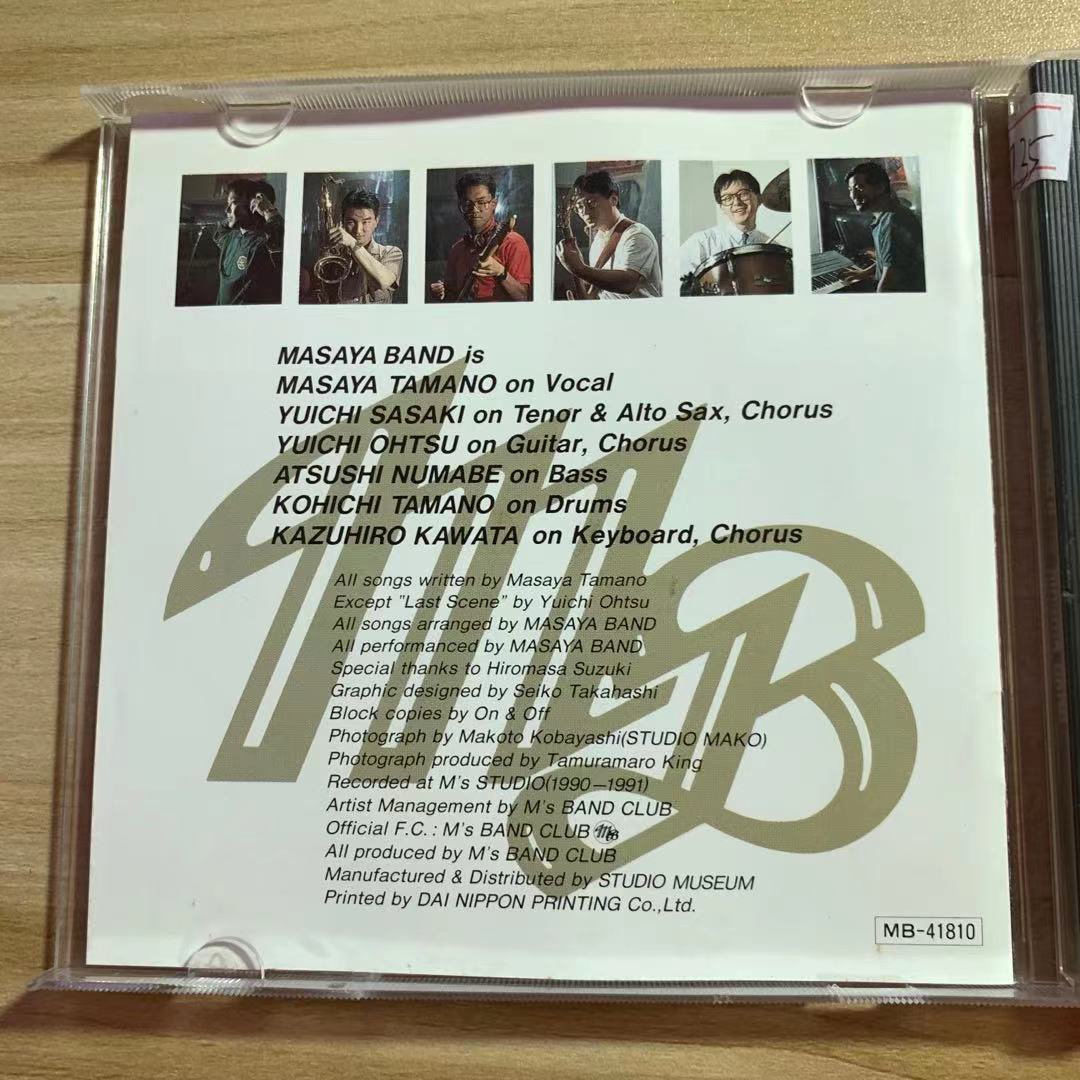 Looking at the album cover and title, I expected to get some fusions songs from this album. However, it turned out that most songs are rock songs. There are only two songs that are kind of funky, but all are badly arranged.