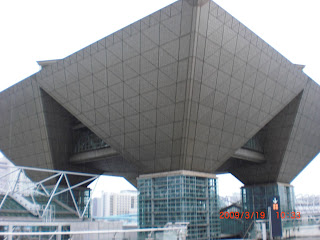 If you're looking for that Junko for that "Telephone Number", you should go over here.

Nope, this isn't about Junko Ohashi（大橋純子）and her "Telephone Number" of 56709 and all that "awoooing". Crazily enough, the other fantastic Junko...Junko Yagami（八神純子）, that is...came up with her own "Telephone Number" some years after Ohashi's City Pop classic.

This was a track from her November 1987 11th album "Truth Hurts" which also has that first track/banger of a song "Thank You for the Party". A Yagami creation, interestingly enough, I'm not sure whether her "Telephone Number" would qualify for conventional City Pop status since by that point in her career, the Nagoya-born singer-songwriter was more for the R&B of the United States but even with this song, I think "Telephone Number" may even tend more toward percussive dance pop with the synths than soul and funk in this case. It's still plenty catchy, though, and Yagami's vocals are still as amazing as ever.