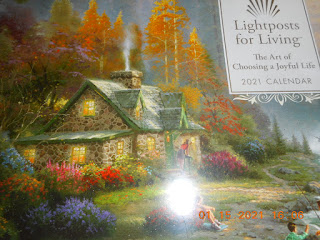 Well, a third of the way into "Kobayashi-san Chi no Maid Dragon S"（小林さんちのメイドラゴンS...Miss Kobayashi's Dragon Maid S） and it appears as if the fans are happy with what they've seen so far including the inclusion of the newest resident in the Kobayashi household, the foe-turned-friend Ilulu. Yup, that second season opening "Ai no Supreme!"（愛のシュプリーム！）is a bona fide earworm in the same steps as "Aozora no Rhapsody"（青空のラプソディ）.

As much as the tradition of having the band fhana come up with the opening theme, the ending theme custom of having the female dragon portion of the cast perform it is also continuing. However, Chorogons have been upgraded to Super Chorogons（スーパーちょろゴンず）with the addition of seiyuu Tomomi Mineuchi（嶺内ともみ）as the aforementioned Ilulu, joining Yūki Kuwahara（桑原由気）as Tohru, Maria Naganawa（長縄まりあ）as Kanna, Minami Takahashi（高橋未奈美）as Lucoa, and Yūki Takada（高田憂希）as Elma.

"Maid with Dragons" begins with a bit of that vaudevillian feeling that infused the ending theme for the last season, "Ishukan Communication" (イシュカン・コミュニケーション), but then it shifts over to a more conventional pop style although the upbeat nature is retained. As was the case with "Ishukan Communication", Yohei Matsui（松井洋平）is the lyricist but the composer this time is Ginnojo Hoshi（星銀乃丈）.

Gotta have the live-action video, too. And it looks like Super Chorogons have followed up on their cover of fhana's "Aozora no Rhapsody" by even performing their version of this season's opener "Ai no Supreme!". No need to ingest any desserts tonight.