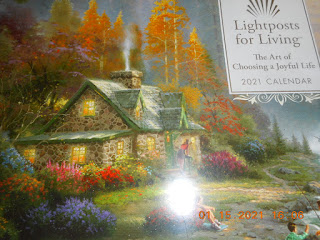 The smooth music maker Tomita Lab（冨田ラボ）had brought together a lot of singers into collaborative efforts over the years, but for his most recent digital download single, he's joined this time by a couple of artists that I hadn't heard before.

Osaka-born BASI is a rapper that I'd only come across very recently because his hip-hop band, In-Sist（韻シスト）, just appeared on NHK's "Uta Con"（うたコン）a few weeks ago. I know even less about the whispery-voiced singer kojikoji who only picked up the acoustic guitar when she was in university and has gotten her fame through social media, notably Instagram. She has worked with a number of hip-hop artists including BASI, and once again, the two of them are here for this one song composed by Tomita Lab.

"Yogisha" (Night Train) was released only late last month. The music video and the song speak to some of that children's dream and fantasy while the singing alternates between BASI's robust but light-footed rap and kojikoji's night breeze vocals. Meanwhile, Tomita Lab's melody is very much a romantic nighttime affair with that distinctive touch of his and a sensation of indeed flying out among the stars on that train. What couple wouldn't want a ticket to ride on it?