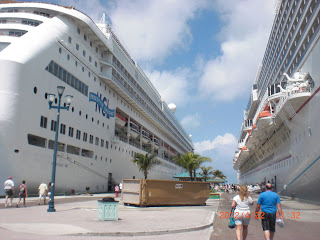 Received word from Misha who had contacted me a couple of years ago about a song that he was trying to identify. He was able to track it down on his own which is fine news, but he has some new tunes that apparently are from a 2019 mixtape of City Pop/AOR titled "Genkai Madness" that don't have any titles or singers assigned to them.

If anyone can identify these, let me know.

The top one is an instrumental track. The second one below that sounds like the marvelous Chikuzen Sato（佐藤竹善）from Sing Like Talking. I have no idea about No. 3 or No. 4 while the fifth, a male solo, has that Hiroshi Sato（佐藤博）vibe. Finally, No. 6 is another instrumental track.

January 23 2020: A partially happy update on the above tracks. Misha was able to track down a couple of the mystery songs.

For the second one from the top that I had initially assumed was Chikuzen Sato, it is actually Yudai Suzuki's（鈴木雄大）"Just Your Life" (Heisei version) from his March 1989 album "Kimi no Heart ga Kikoeru"（君のハートが聞こえる）. Dang, it is smooth!

The other track is No. 4 from the top, and it belongs to Light House's "Minami Taiheiyo"（南太平洋）from their 1985 album "Box Seat".
Posted by J-Canuck at 4:47 PM