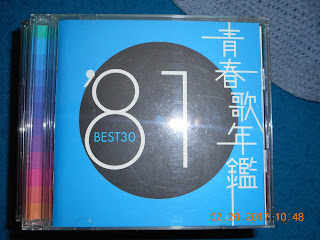 OK, let me start off this one in the same way that uploader Kayo Wave Plus has prefaced this one. This is most definitely not singer Yoko Takahashi（高橋洋子）who recorded one of the most iconic anime themes in history, "Zankoku na Tenshi no Tehze"（残酷な天使のテーゼ）. For that reason, I've inserted that extra romaji "u" into Youko Takahashi as a way of distinguishing her from the famous singer for "Evangelion" although the kanji version and pronunciation of the name are exactly the same. Another thing is that Yoko Takahashi was probably only midway through high school when the song of this article was released.

Though I tried, I could find virtually nothing on Youko Takahashi aside from the fact that in 1981, she released this album "Wa-Ta-Shi"（わ・た・し...Me）. Discogs was kind enough to provide information on the tracks listed in "Wa-Ta-Shi", and one of the songs is "Karakkaze Ageru" (A Dry Wind Rises). Written by Takahashi herself and composed by Makoto Mitsui（三井誠）, a fellow who would become even more famous for coming up with the melody for Junichi Inagaki's（稲垣潤一）Xmas standard, "Christmas Carol no Koro ni wa"（クリスマスキャロルの頃には）, more than a decade later, the delivery by Takahashi sounds a bit more kayo but the backing music has that Latin jazzy City Pop sound that I've often associated with late 1970s Junko Yagami（八神純子）and very early Miharu Koshi（越美晴）.

If anyone has any other information on Youko Takahashi, please let me know. 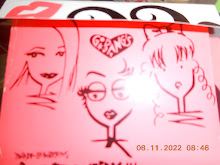