I've wondered whether "Aisaretaino" (Wanna Be Loved) the song actually wanted to be loved itself. I couldn't find any videos of it on YouTube (at least, by the actual singer) and didn't read any notes about it on J-Wiki. And yet, it's one of my favourite songs by Seiko Matsuda（松田聖子）.

Written by Takashi Matsumoto（松本隆）and composed by Kazuo Zaitsu（財津和夫）of Tulip fame, "Aisaretaino" has that mix of fairly lush fantasy-type arrangement with something a bit more contemporary. Plus, it works perfectly with Seiko-chan's aching aidoru vocals of longing for that guy to either notice her or commit to something deeper. It's about as sweet a Seiko song that I've heard.

The song also seemed to go further and further back in time. I first heard it as a track on Seiko's "Snow Garden" (1987) , and then I came across it again on an earlier album, "Touch Me, Seiko" (1984). Finally, I found out that it was the B-side to her 11th single, "Nobara no Etude"（野ばらのエチュード）from October 1982. The arrangement did sound as if it were more from the early 80s than the late 80s since the singer had already gone for a more mainstream pop sound by that point. In any case, although it might not get quite the love that some of her other bigger hits have received over the decades, I'm still perfectly happy with it. Below is a nice karaoke version of it. 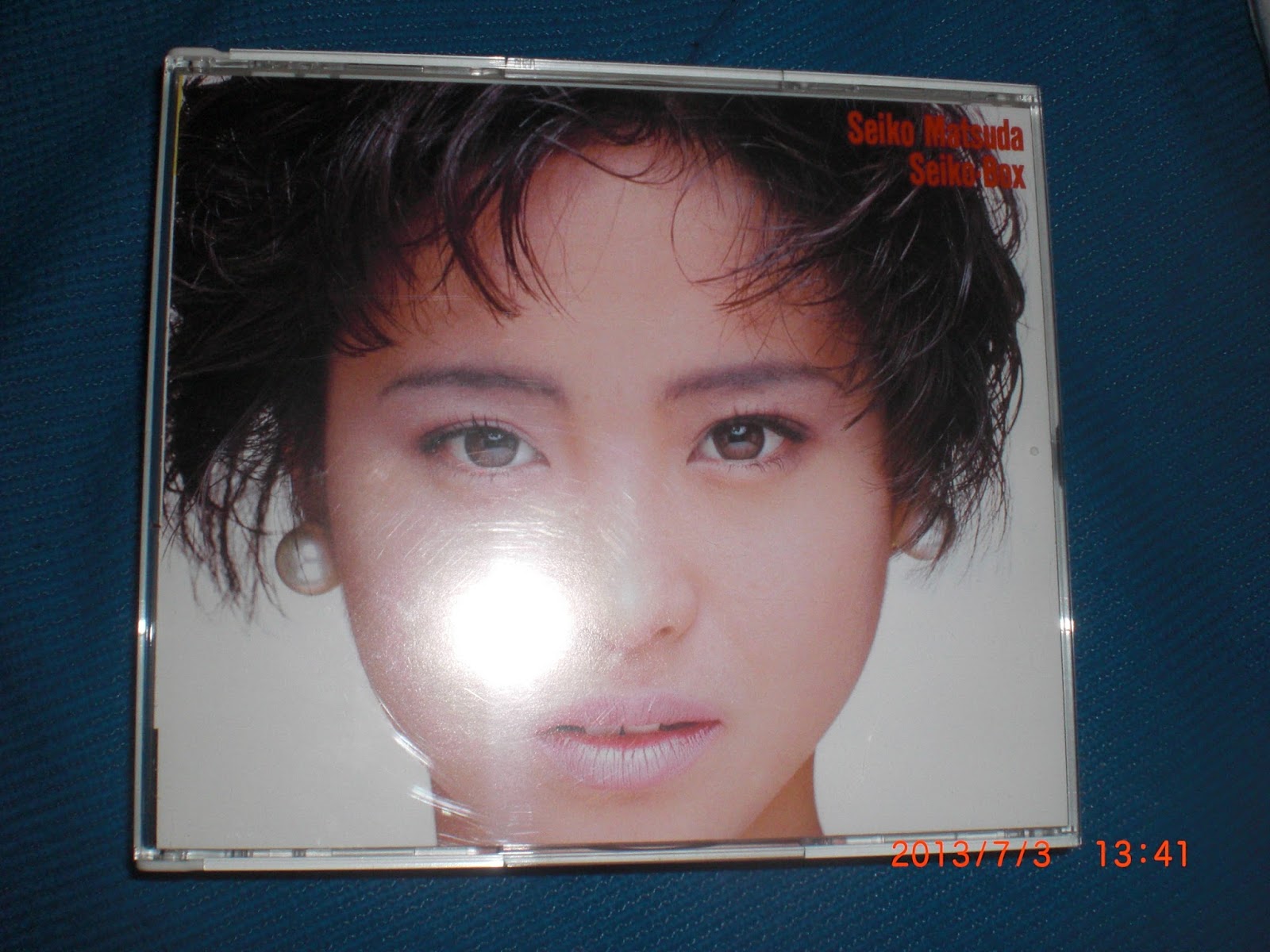