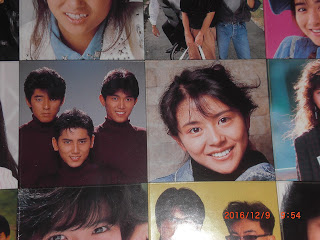 Continuing on from yesterday's introduction of early 80s aidoru, I've got some of the late 80s aidoru here that newcomers can try out. As I was mentioning at "Tokyo House Party" last weekend, I think that there was a particular difference between the early 80s female teenybopper singers and their late 80s counterparts. In comparison with the fluffy-dressed summer song-singing aidoru including Seiko Matsuda（松田聖子）and Kyoko Koizumi（小泉今日子）, the late 80s singers rather diverged into a couple of groups: 1) those who kept on the innocent theme but with lusher arrangements almost approaching that of baroque pop and 2) those who took on a slinkier dance-party theme. Again as has been the case with the previous Tokyo House Party entries thus far, this is not a complete list but it can be a start for those who want to explore what the aidoru scene was like back in the 1980s. 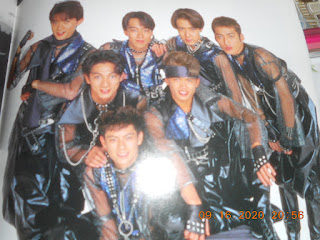 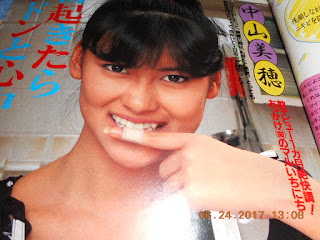 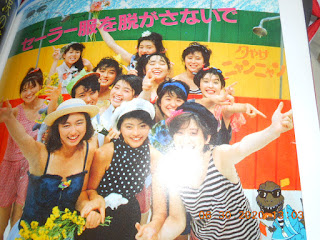 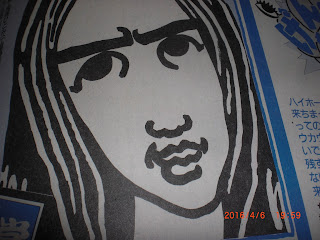 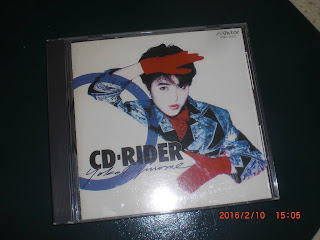