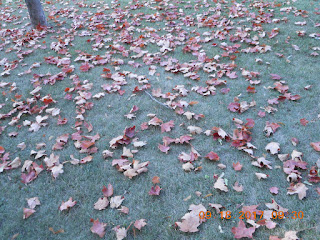 Autumn doesn't officially round the corner until 9:04 pm tonight. But this morning, I went out in a short-sleeved shirt and shorts and got blasted by a stiff wind with some below-seasonal bite. 😬 Fall must have snuck in through the back door to ambush me. However, being a weatherproofed Canadian and slightly insane, I was able to make it home without feeling anything (cold, wind, nerves).

Well, I attempted to look for a fitting tune for the imminent seasonal change somewhere in my backlog, and fortunately I found "Natsu no Owari..." (Summer's End...) by singer-songwriter Miho Gomi（五味美保）. This was the Saitama singer-songwriter's debut single from May 1989 (interesting timing there), but although I had been expecting something rather languid and melancholy considering the end of the hot and fun season, "Natsu no Owari..." is actually quite the barn burster of a pop song. Feeling like a ride in a sports car along the coastline, the synths and saxophone are in high gear with a wired guitar solo, and Gomi's vocals are steady-on. Ironically, Gomi doesn't have any songwriting credits here; instead, it's Kouki Ikenaga（池永康記）behind the lyrics and Masayoshi Sugimura（杉村雅祥）taking care of the dynamic melody.

Gomi has released at least 19 singles, 5 maxi-singles and 16 albums up to 2005, although for several years in the 1990s, she went by the name Chikako Gomi（五味千賀庫）. She was also involved in a couple of groups called moon and GAANE. 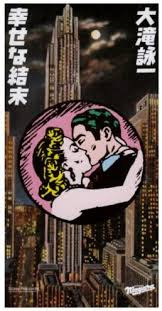