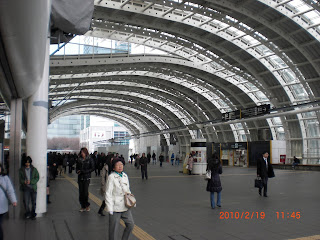 Hope everyone has been enjoying their weekend so far. I've just gotten up from a nap as would be the case for a guy my age.

Anyways I'm happy to say here that one of our Kayo Kyoku Plus contributors, Joana Bernardo, has come up with her own twenty-minute video regarding a major segment of Japanese popular music titled "A History of Japanese Idols" so I hope that you can give that a gander. Very proud of her hard work there. I was able to learn some good information from the video including someone who has been called the very first aidoru, Matsuko Ashita（明日待子）, from the early 20th century. I rather liken her to a Japanese version of Mary Pickford who was known as "America's Sweetheart" but was actually born right here in Toronto.

I'd actually been hoping to track down a YouTube video of Ashita's first recorded song from 1946, "Tanoshiki Ashita"（楽しき明日...A Happy Tomorrow）, but alas I couldn't find anything of it or even anything substantial on Ashita herself unfortunately. Maybe someday.

However, in keeping with the theme of aidoru, I've decided to devote this article to one of the more contemporary aidoru groups with that indie streak. I have already written one article on Maison book girl through their song "lost AGE" due to what I discovered in a local free magazine, and then Joana herself was even able to see them live in Brighton, England back in May 2018.

"Yami-Iro no Asa" (Dark Morning) is a track on their July 2019 single "umbla", and one commenter under the video made a humourous remark about the song and the music video traumatizing the kids if NHK's "Minna no Uta"（みんなのうた）ever got their hands on them. Musician-songwriter Kenta Sakurai (サクライケンタ), the man who brought together everyone for Maison book girl, was behind the words  (translation by Kimono Beat) and music for this brightly-sung and nimble-footed song whose whole effect with the video is a mix of despair and a Salvador Dali painting. The only thing missing is the melted clock. 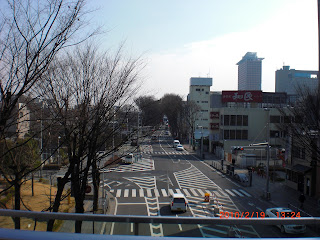