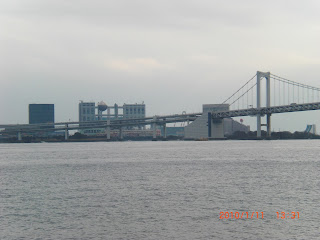 With the summer coming to an end, if I were to analogize with kayo, the music would be far less raucous and celebratory. It would be more on the side of relaxation bordering on light and mellow as dusk hits the shores. One perfect example is Junichi Inagaki's（稲垣潤一）"Natsu no Claxon"（夏のクラクション）.

I found another example with "Za Za Za" by singer-songwriter Takeo Miyate（宮手健雄）who now goes by the name of Temiyan（テミヤン）. Back in October 2019, I wrote about his "Angelina" and his laidback style which would back up his nickname of being "The Folk Singer on the Beach".
Actually, the first time that I heard Miyate was through "Za Za Za" on one of the "Light Mellow" compilation discs. Originally, it was the title track of his debut album in 1984 and it was this version that I heard at 3:52 of the above video supplied by Marty McFlies. Interestingly enough, what begins the video off is the 1982 version that was a part of a compilation titled "Ocean's Paradise". There's not much difference between the two aside from the fact that the later take sounds slightly more beefed up with more keyboards and percussion, and as Marty has pointed out in the explanation, both versions are lovely. The fact that there's not too much daylight between them is probably because Yuji Toriyama（鳥山雄司） was responsible for the arrangement behind both of them. Enjoy sipping a cocktail to either one.
Posted by J-Canuck at 7:19 PM