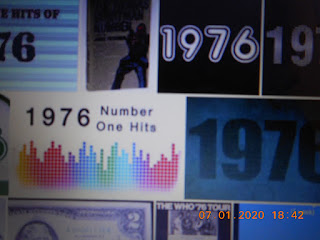 We've started off with a sunny Saturday which isn't too hot and not too cool either. I had lunch a couple of hours ago so I've also just come out of a short afternoon nap which has become all too common in the last few years. Still feeling a bit woozy in parts.

Well then, it's the perfect kind of day and time then for this particular track by the band Sentimental City Romance（センチメンタル・シティ・ロマンス）from their 1976 album "Holiday". "Akegata Kobanashi" (Dawn Anecdote) is a lovely laidback song written, composed and comfortably crooned by SCR guitarist and vocalist Tokuo Nakano（中野督夫）who had passed away back at the end of July this year. Fans are probably still mourning his departure from this mortal coil, but perhaps this ballad has helped put them at ease.

With that touch of country in the arrangements, "Akegata Kobanashi", despite the title, sounds like it can be heard at any time several hours following the indicated sunrise, and thematically it makes for a nice setting involving a couple or a parent-child combination sitting on the porch or stoop in the wee hours of the morning. I don't know about the city in this case, but there's definitely a sentimental romance going on with this track.