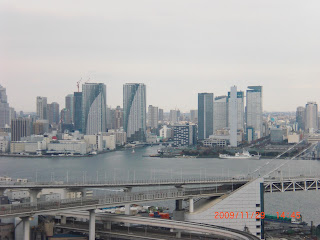 Earlier in April this year, Marcos V. gave his impressions on Miho Nakayama's（中山美穂）September 1989 album "Hide n' Seek" and one of the songs that he covered was "Destiny", this bubbling New Jack Swing tune. It was actually a tune that has been familiar to me for years.

And the reason for that was "Destiny" was also used as the commercial song for a Hitachi component stereo system with Miporin herself strutting away in the ad. I used to see it quite a bit on the old telly in Gunma Prefecture.

Well, as has often been the case for a Miho Nakayama dance-pop number, it was the late singer-songwriter Cindy who provided words and music for "Destiny". When she released her own 1990 album "Angel Touch", Cindy also recorded her own cover of that very song. It's about a minute longer than the Miporin original and it still has plenty of that percolating New Jack Swing goodness in Cindy's cover as well as some sultry vocals.

Email ThisBlogThis!Share to TwitterShare to FacebookShare to Pinterest
Labels: 1990, Cindy, Follow-Up, J-R and B, Single