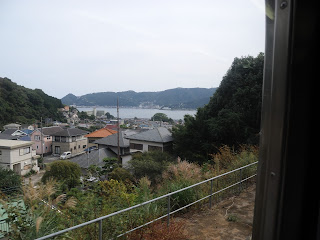 It's actually nice to finally write a Makiko Takada（高田真樹子）article that has the lady singing one of her songs. Unfortunately, when I created the article for her "Watashi no Uta no Kokoro no Sekai"（私の歌の心の世界）last year, that video with her singing the song got taken down although I was able to find the Junko Yagami（八神純子）cover.


This time, it is Takada singing her debut single "Yane" (The Roof) from 1974. She came up with the words while Mitsuo Hagita（萩田光雄）provided the music. It's one of those ballads from the early 1970s that has those proud horns while Takada describes what seems to be a countryside setting and how she falls in love looking at a roof which may be on the house of the target of her admiration.

I don't know how the single did but it is on her debut album from the same year, logically titled "Makiko FIRST".
Posted by J-Canuck at 4:32 PM