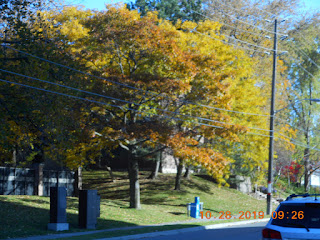 Good heavens! I almost forgot that autumn officially flew in earlier this afternoon at 3:21 and I did save a song for this occasion.

For this fall's kayo selection, I have here Toshihiro Kirigaya's（桐ヶ谷俊博）"Aki ~ Anata ni" (Autumn ~ To You), the final and title track from his lone album of 1979. Almost a season ago, I introduced Bobby, as he also likes to go by, as the younger brother for singer and songsmith Jin Kirigaya（桐ヶ谷仁）, and as I mentioned in that article for "Hitomi wo Tojite"（瞳をとじて）, his own discography was fairly short at just four singles and that album, but he has been helping out other artists including his older brother.

His track "Aki ~ Anata ni" has that Western AOR sense backed up by some lush piano and strings, and he really does sound similar to Kazumasa Oda（小田和正）from Off-Course（オフコース）especially here. But I also get some Eagles vibes along with that sense from a number of other AOR singers. At the same time, "Aki" also has that melancholy feeling that often accompanies an autumn-themed kayo reflecting the end of romance.

The younger Kirigaya was responsible for words and music while bassist Tsugutoshi Goto（後藤次利）handled the arrangement. It's quite the hidden little jewel in the kayo sandbox.