Back when Japan was seen (and saw itself) as the economic steamroller, there were a lot of reports of citizens dumping still-perfectly working appliances outside to be picked up by the garbage trucks, just so that they could the latest models. In fact, even when I first started out my life in Ichikawa City in the mid-90s, one of my teachers at NOVA related to me how one former colleague at another branch was able to stock the teachers' room with a microwave oven, food processor and vacuum cleaner....all free of charge from the neighbourhood dump. Recycling at its most primal, folks.


Now, how does this fit in with Junichi Inagaki（稲垣潤一）? Well, one day when I went downstairs from my apartment to throw out all of my non-burnable garbage (i.e. cans and bottles) for the Monday morning pickup, I discovered a box filled with old cassette tapes. Curious (and since pride is more of an occasional whim than a personality factor with me), I took a few minutes to do a bit of scavenging and came across a couple of tapes that I decided to adopt. One was a compilation tape of Omega Tribe songs and the other was a cassette of Junichi Inagaki's BEST tunes.

The first song on that Inagaki tape was "Ocean Blue", his 7th single from April 1984. Written and composed by Yumi Matsutoya (松任谷由実...instead of Karuho Kureta), the song declares itself "Resort Pop" which is an expression I've seen in music write-ups from around that time...a subset of City Pop, I would gather. It certainly runs its 4 minutes-and-change like a convertible with the top down bombing down the highway towards the spa town of Hakone from Metropolitan Tokyo. And it is another summery tune from the crooning Inagaki with a touch of Perrier and a whisper of Yuming's voice.


The Queen of New Music herself would add more than backing vocals almost 20 years later when she did a cover of "Ocean Blue" for her album, "Faces" in 2003. 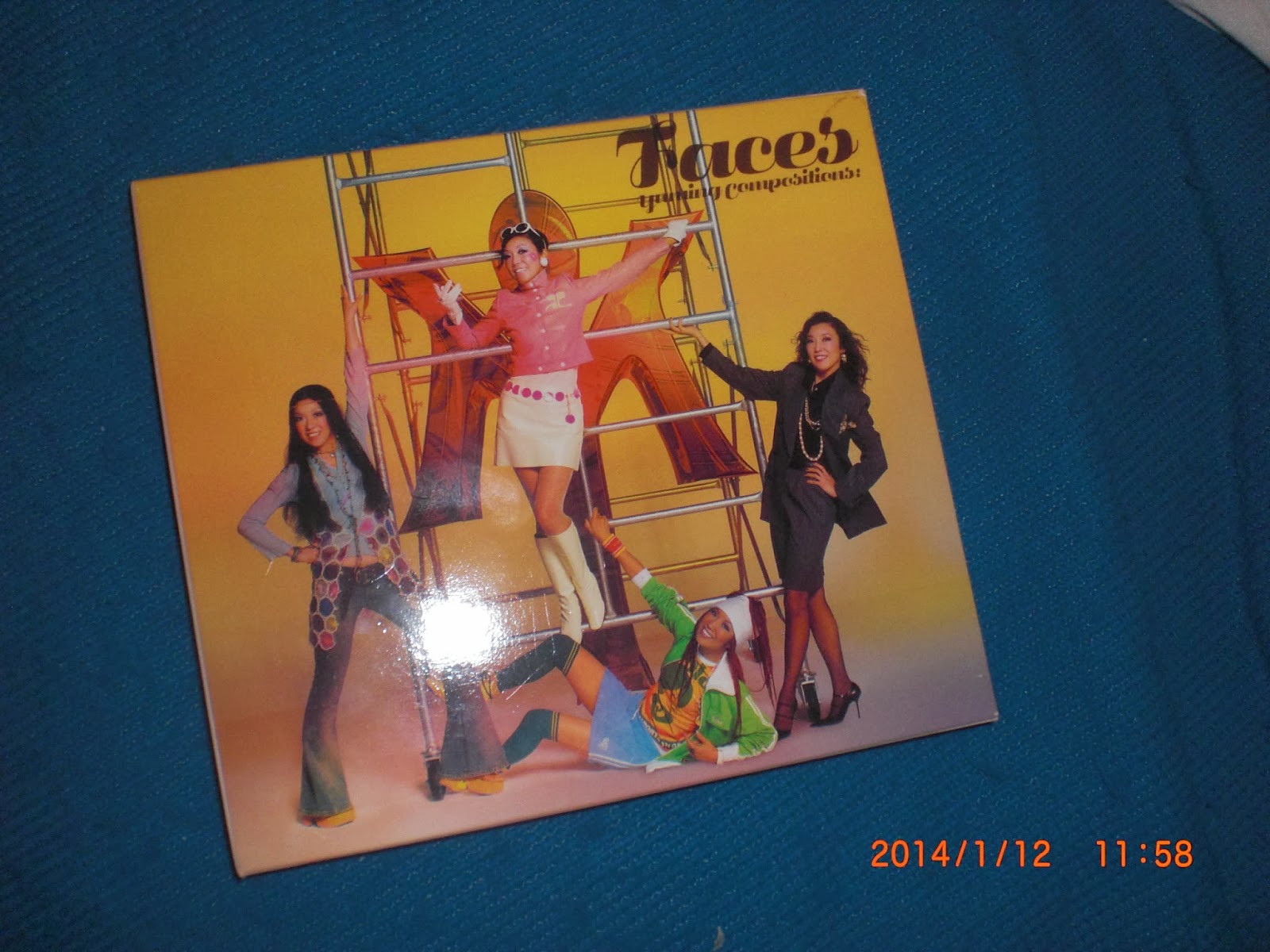