I hadn't mentioned about my old university club's JTV program in a while, but one of the last J-Dramas that got featured weekly at U of T's International Student Centre before I made my last odyssey to Japan was "Moshi mo Negai ga Kanau Nara"（もしも願いが叶うなら...If My Wish Is Granted）, a TBS comedy that starred Miho Nakayama（中山美穂） as a soon-to-be wed employee of a family restaurant discovering her three long-lost brothers, one of them being the rough-and-tumble Osaka comedian Masatoshi Hamada（浜田雅功） of the duo Downtown (long sentence, deep breath please).

Unfortunately, I don't remember much from the series itself aside from Hamada yelling a lot and Miporin trying to rein him in. However, I do remember the theme song, "Tada Nakitakunaruno" (I Just Wanna Cry, That's All), sung and partly written by Nakayama herself. It stood out to me since it had this wonderfully romantic aura to it that hit me as being faintly European for some reason. And for me, it stands as one of my favourite songs by her. Masaki Iwamoto（岩本正樹） took care of the melody, and although I'm not sure if it was ever his intention, the music seems to also have this quality of an everyday schlub attempting to gain the affections of the prettiest girl in class. Iwamoto, by the way, is also the man behind a number of Megumi Hayashibara's（林原恵） songs such as "Forever Dreamer".


"Tada Nakitakunaruno" certainly did hit a lot of hearts. Nakayama's 28th single was released in February 1994, and would hit No. 1 on Oricon about a month later. It would later become the 17th-ranked song for the year and break through the million-sales barrier. In fact, in the history of Japanese music singles, the song became the 100th single release to do so. Unsurprisingly, the Kohaku Utagassen came beckoning, and she would answer the call for the final time. Even more sobering is that the song is Nakayama's final release to hit the top spot on the charts....unless she decides to get back into the music-making business.

Yurie Kokubu（国分友里恵） is someone that I had heard over the years through songwriting credits and commercial tunes. She is also the lyricist who jointly wrote the words to "Tada Nakitakunaruno" with Nakayama, and her husband is the aforementioned Masaki Iwamoto. There is no article on J-Wiki about this singer-songwriter, but from what I have been able to glean via her own website and some of her earlier music via YouTube is that she debuted in 1983 with the album, "Relief 72 Hours", a City Pop-themed LP. I've heard a few of the tracks from that album, and her sound back then was pretty reminiscent of EPO's bright and cheerful stuff. And I have come across "Relief 72 Hours" and a few of her other releases in "Japanese City Pop".

Kokubu gives her own cover of the Nakayama hit through her 1995 album, "Akogare"（憧憬...Longing [although the kanji is actually pronounced "doukei" or "shoukei"）, which I did buy on the strength of "Tada Nakitakunaruno". Although the arrangement is not all that much different from the original, her vocals have a slightly more ethereal and uplifting quality. Now that I've re-discovered this version, I'm interested in checking out some of her earlier work. 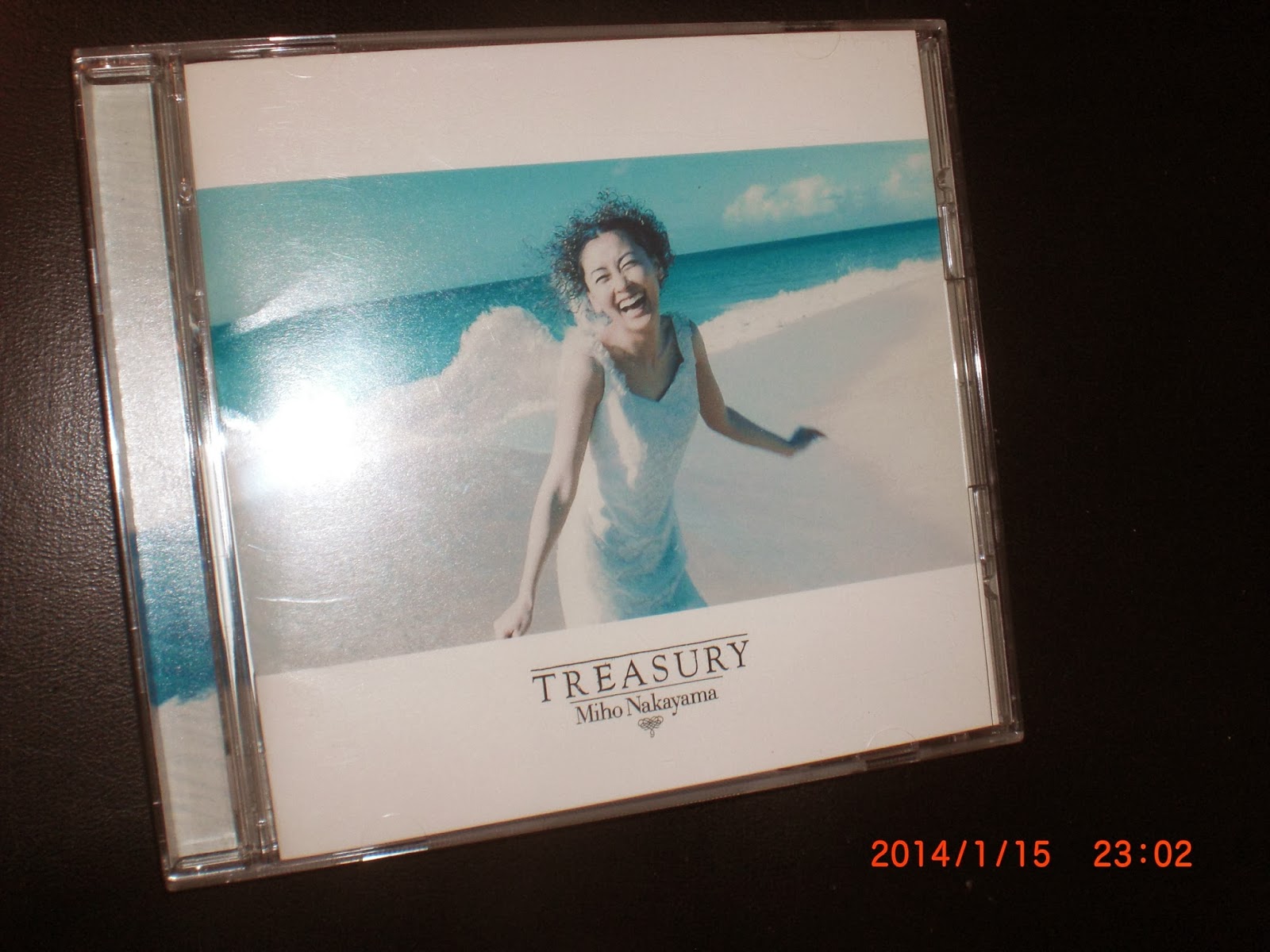