Having heard Miharu Koshi's（コシミハル） quirky "Hashire Usagi"（走れウサギ）on one of my compilation albums and seeing some of the album covers of this interesting singer, I decided to do a bit more scouting on YouTube to see if I could find more of her mid-80s stuff.

Well, I discovered a few such videos with that album cover photo of her from her 6th album, "Boy Soprano" (1985). Just seeing that punkish New Wave-y appearance of Koshi was enough to decide to check out some of those songs from the album. One of the videos was of her take on "Ave Maria" which was pretty avant-garde for a Japanese pop singer. And then the next one I tried was "Yuube no Inori" (Last Night's Prayer) which was written by Michio Yamagami （山上路夫）and composed by Haruomi Hosono（細野晴臣）. As with a number of the tracks, the song also had an alternate title, "Prie-Dieu".

I don't know exactly how but I was quickly charmed by this tune. Perhaps it was because of Koshi's little boy soprano vocals or perhaps it was the toy-shop techno march melody, but it wasn't anything that I had ever heard before. Lyrically, Koshi sings about the innocent residents of a mountain village retiring for the night from a good hard day of work and about her character praying for another wonderful tomorrow. It rather comes off like a happy European folk tale told via Kraftwerk.

Because of "Yuube no Inori" and the aforementioned "Hashire Usagi", I decided to head down to my favourite used CD shop in the Jimbocho area of Tokyo, Tacto, and rustle through the shelves to find "Boy Soprano" And I was sure lucky to find the sole copy; I wouldn't have found it (and I never did) at any of the major music shops. 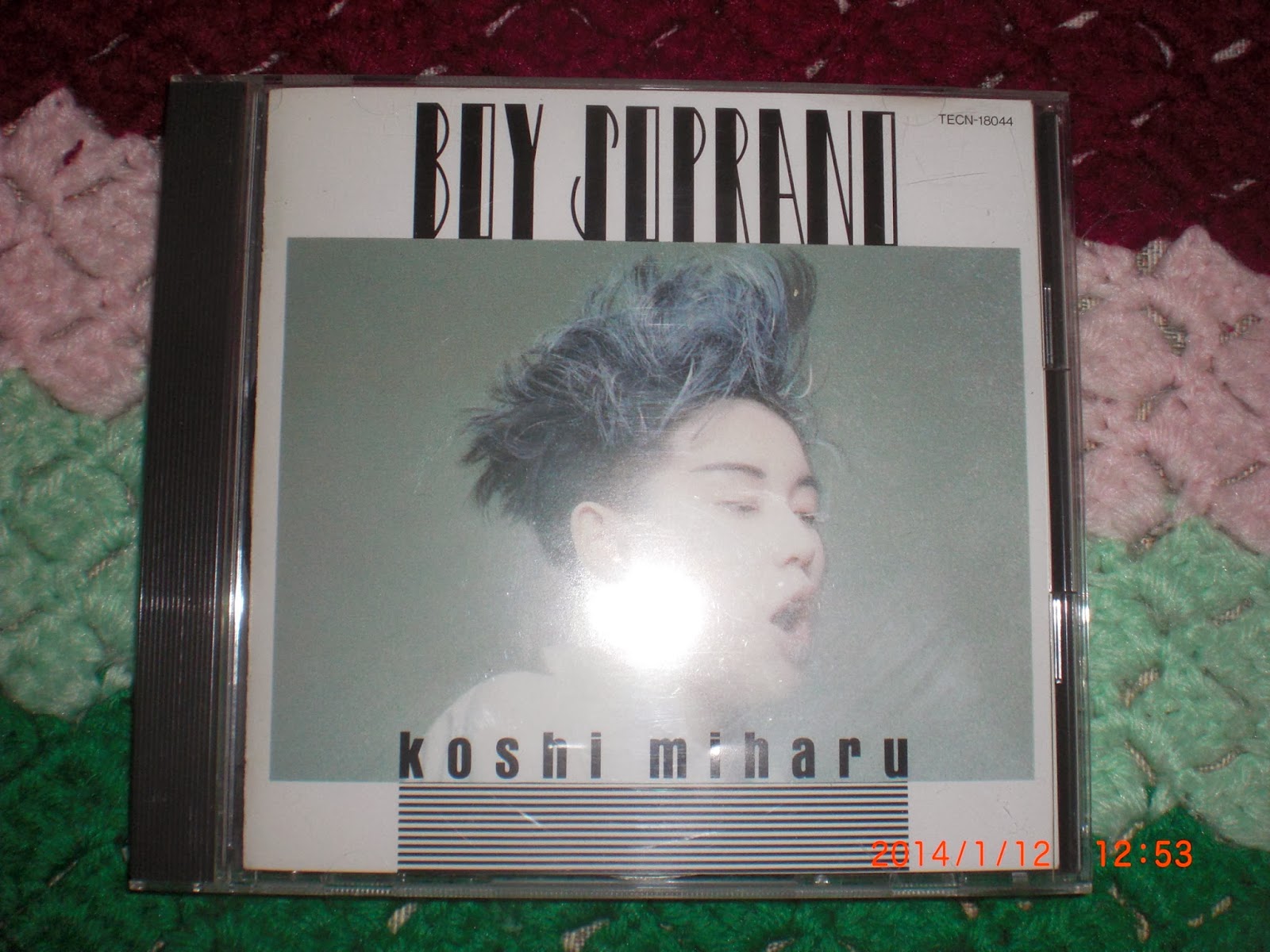