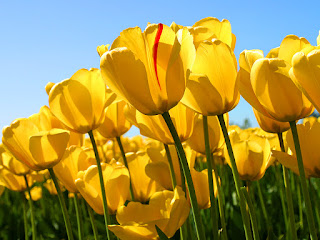 Let's see...I spent a good hunk of time trying to figure out what was wrong with the replacement cable box for the TV this morning and then a small construction team ended up fixing something right beside our condo with power tools without letting me know. I don't really meditate but I was making the words "calm blue ocean" a mantra for the past few hours. Needed a bit of stress relief.


Cooler temperatures have helped. Also, coming across this old chestnut by Kazumasa Oda's（小田和正）old band, Off-Course（オフコース）, has also assisted immeasurably. Technically speaking, "Natsu no Owari" (The End of Summer) might be late by about a week but things are still transitioning here meteorologically so it's perfectly fine by me. And hearing Oda, who wrote/composed/sang this track from the band's 6th album, "Fairway", is very soothing as usual.

Another example of the band's tendency to wax romantically on old times. "Natsu no Owari" is chicken soup or chamomile tea for the J-Pop soul as Oda reminisces on an old flame. This might be just the ballad to sing on a guitar around a camp fire. "Fairway", by the way, was released in October 1978 and broke the Top 10 by peaking at No. 8.

The power tools have died down for now and the television in my room which was actually down for several weeks is finally back up. But to be honest, the idiot box wasn't missed too much by me although it's nice to have it running again. I found I could focus a lot more on the professional (translation) and the leisurely (this blog).
Posted by J-Canuck at 3:00 PM