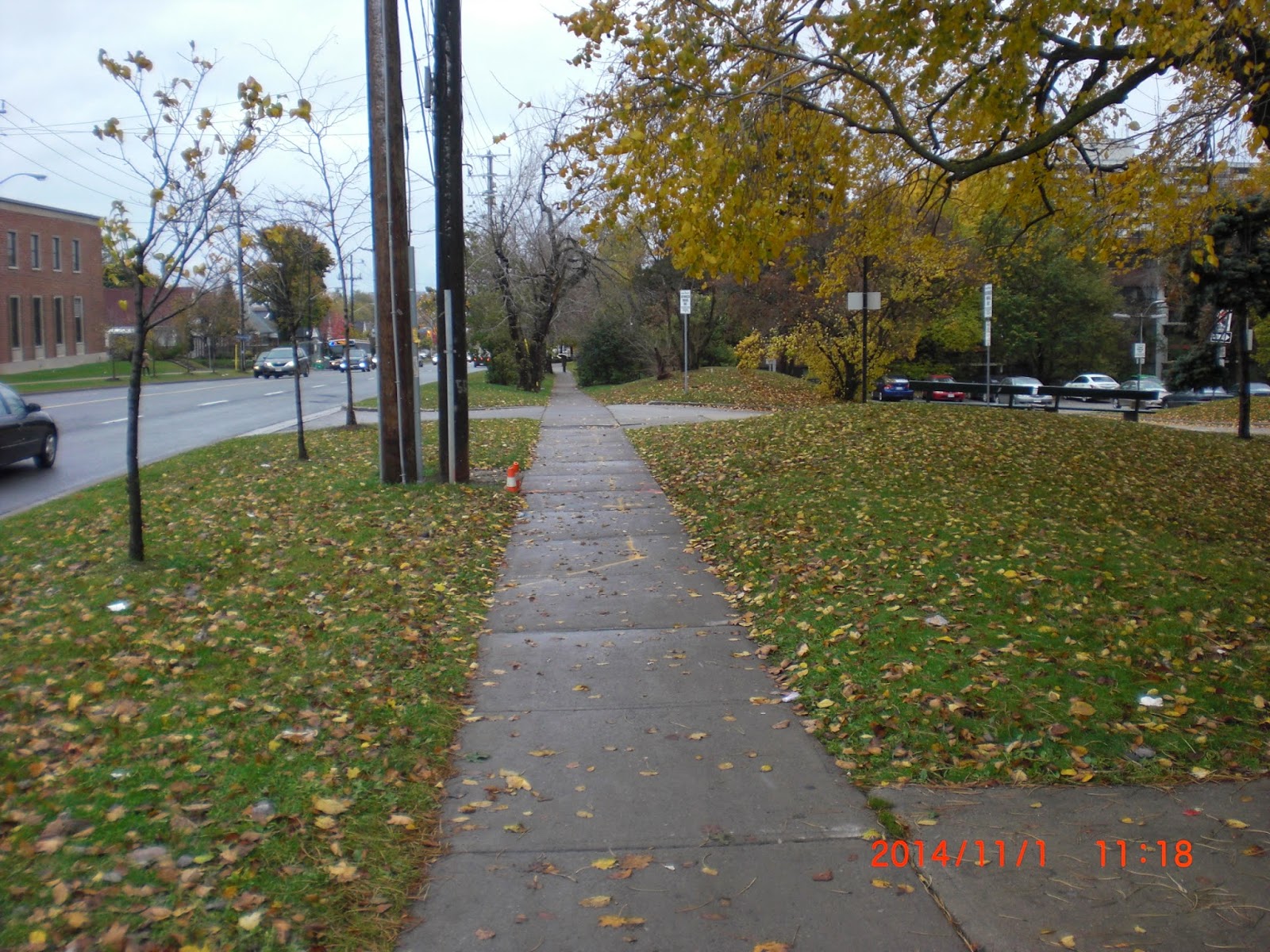 Well, we're into November now. As I mentioned on my Facebook account, I knew (and was resigned to the fact) that once we get into the eleventh month, the Halloween decorations in all of the department stores change miraculously into Christmas ones. It looks like the weather decided to follow suit as well. We were given fair warning by the weather specialists earlier in the week but it was still a bit of a surprise to see snow falling down this morning in the Greater Toronto Area. None of it stayed, but still.... In any case, it's looking distinctly November-ish out there with the grayness and a light cold rain falling.


Therefore, it's the perfect day to introduce Ginji Ito's（伊藤銀次）"Konuka Ame" (A Light Rain). Konuka ame can also be translated as "drizzle" but I think the song is way too nice to earn that title. It was a song that I came across last night while going through YouTube, and remembering nikala's articles on the singer-songwriter, I gave it a nice listen. And indeed, it was a nice listen. Written and composed by Ito (along with Tatsuro Yamashita advising on the lyrics) some years previously, and recorded for his 1st studio album, "Deadly Drive" in May 1977, "Konuka Ame" lyrically and musically describe that rainy day not as something to frown about but as a poem to be contemplated.

The lyrics describe a city eternally wrapped in fog and an ashen sky threatening to cry over it while another asphalt sky down below wraps around and between the buildings. There are some wonderful strings and horns arranged by Ryuichi Sakamoto（坂本龍一）which give "Konuka Ame" an urban soulful feeling, and the Professor himself provides the piano solo (along with that pensive intro) near the end. The ballad seems to be apt for a slow stroll under the umbrella. It's not surprising that it has been considered to be a classic in the 70s City Pop arena.

I'm not sure whether "Konuka Ame" had ever been performed during the heyday of Sugar Babe in the mid-1970s, but Yamashita gave a pretty spirited version of it during his 1994 concert tour, "Tatsuro Yamashita Sings Sugar Babe". 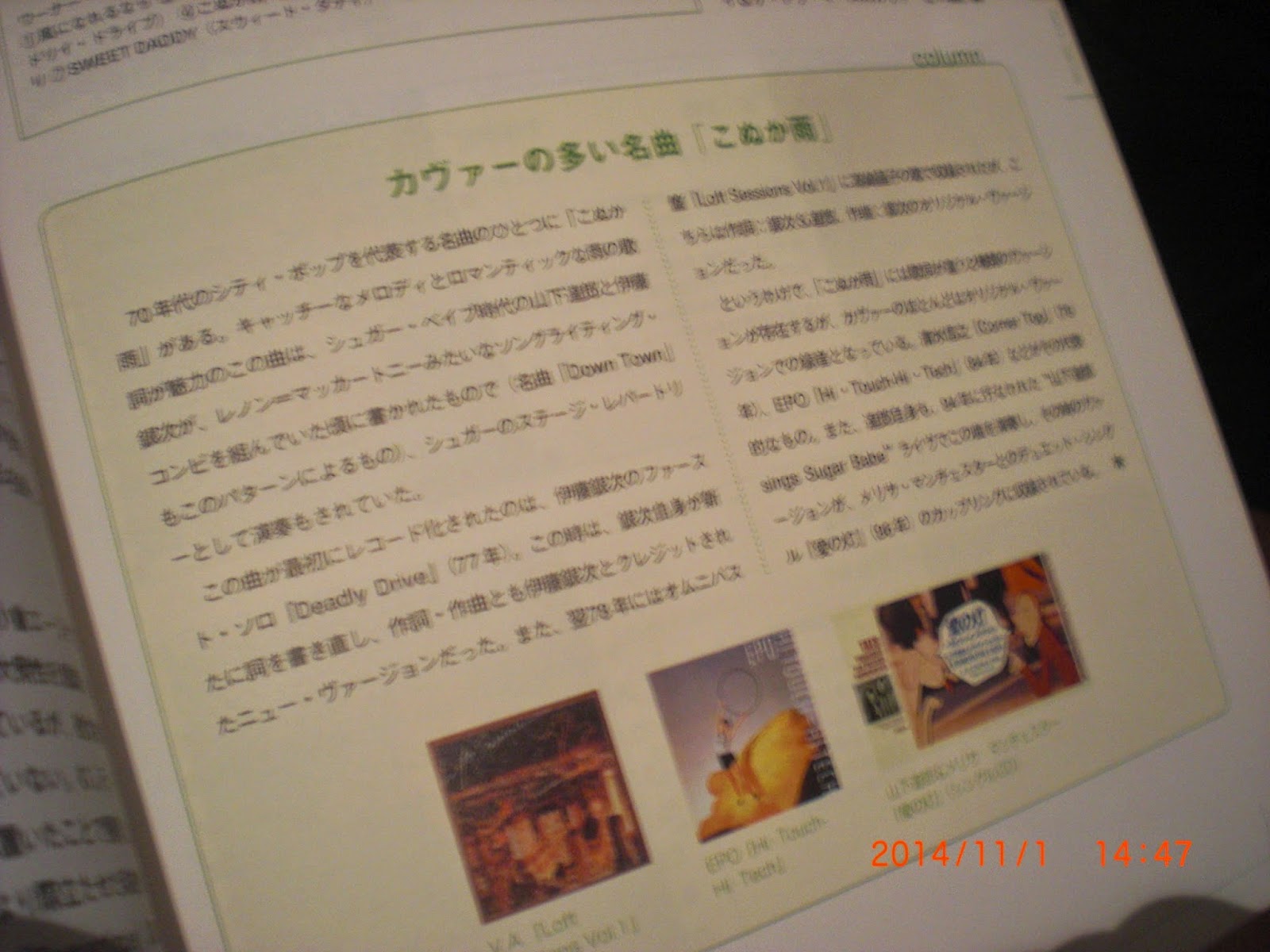 Apparently, the song has become a favourite for cover versions over the years. In fact, it even got its own article in "Japanese City Pop" on that point. One of those versions was done by City Pop Princess EPO in 1984 for her album, "Hi-Touch, Hi-Tech" which has that 80s City Pop arrangement. It's interesting to compare hers with the original by Ito.


The most recent version that I know of comes from an album, "Japanese Songbook" (2012) by Rika Tanaka（たなかりか）. Tanaka is a jazz singer from Hiroshima who started learning her craft in university and then started doing the hotel/live house circuit before releasing her first album "On Green Dolphin Street" in 2004. 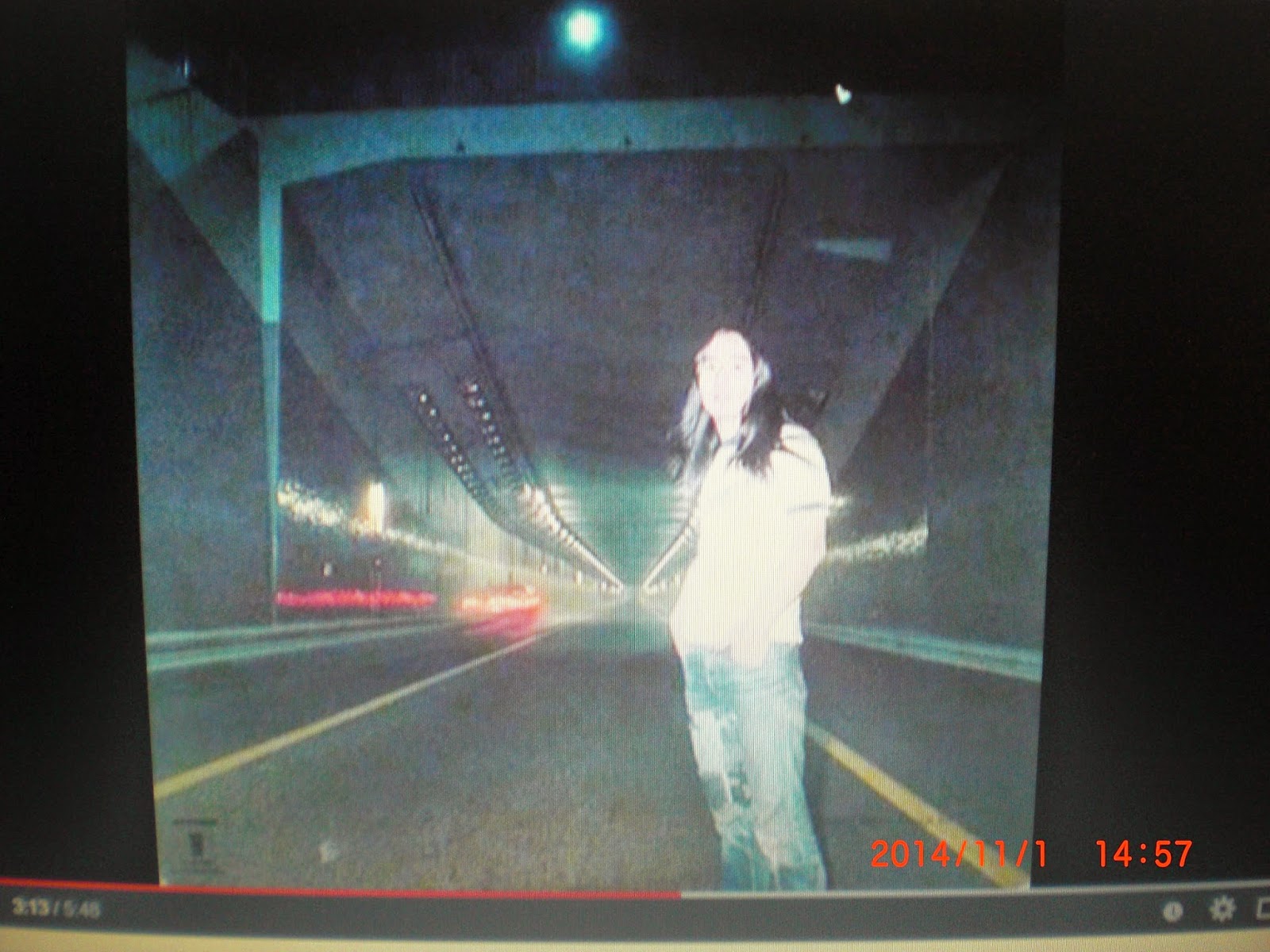