Considering the week we've had, I had been about to make a call to Mother Nature to tell her that we still have one more month of autumn owed to us. However, things are much more normal in the temperature department today and will be for a couple of more days, so I think MN was just trolling us last week.

Anyways, it's been some months since I put up an Off-Course（オフコース）ballad. I've been a fan of Kazumasa Oda's（小田和正）old group since first coming across their songs via "Sounds of Japan" on the radio back in the early 80s, and when I started living in Japan for the first time, I bought my first Off-Course CD in the form of "Autumn Winds -- Best From Off-Course".

I got to hear those songs from my old radio show, "Sayonara"（さよなら）, "Aki no Kehai"（秋の気配）and "Ikutsu Mono Hoshi no Shita de"（いくつもの星の下で）, but I also took a fancy to a track that I hadn't heard, "Kanashii Kurai" (Sad). Written and composed by Oda, it had this cool walking beat with an introspective feel. It didn't take on that epic atmosphere that "Sayonara" had, but it just felt like Oda taking a brisk walk through the streets of Tokyo on an off day to clear his head. In its button-down way, "Kanashii Kurai" had this kakkoii aura surrounding it.

I had thought about categorizing "Kanashii Kurai" as a City Pop tune but reading through the lyrics, I didn't really think the song had anything to do with the city. Instead, and unlike my thoughts from the previous paragraph, Oda wrote words which could be summed up in the phrase "It's complicated". As has been the case with a number of Off-Course songs, "Kanashii Kurai" has Oda singing about a man stating out the weaknesses of both himself and his perhaps/perhaps not girlfriend. In the guy's case, it's just that he is too melancholy while his significant other is guilty of being too nervous about a relationship. However, he wants to see that relationship blossom no matter what since he loves her so much.

After reading those lyrics, I was a little surprised at the faster tempo of the song. Usually for words like those, I would've expected a somewhat more languid ballad with lots of strings. Instead, it came out sounding like a City Pop song.


"Kanashii Kurai" originally was a non-single track placed within Off-Course's 9th album, "Over" which was released in December 1981. The album hit No. 1 on Oricon, and also contains one of the band's evergreen hits, "Kotoba ni Dekinai"（言葉にできない）. "Kanashii Kurai" also gained an English version titled "Melody", also sung by Oda, which was included in Off-Course's 1985 release, "Back Streets of Tokyo". It's basically the same song in arrangement except for the English lyrics and some tweaking here and there. 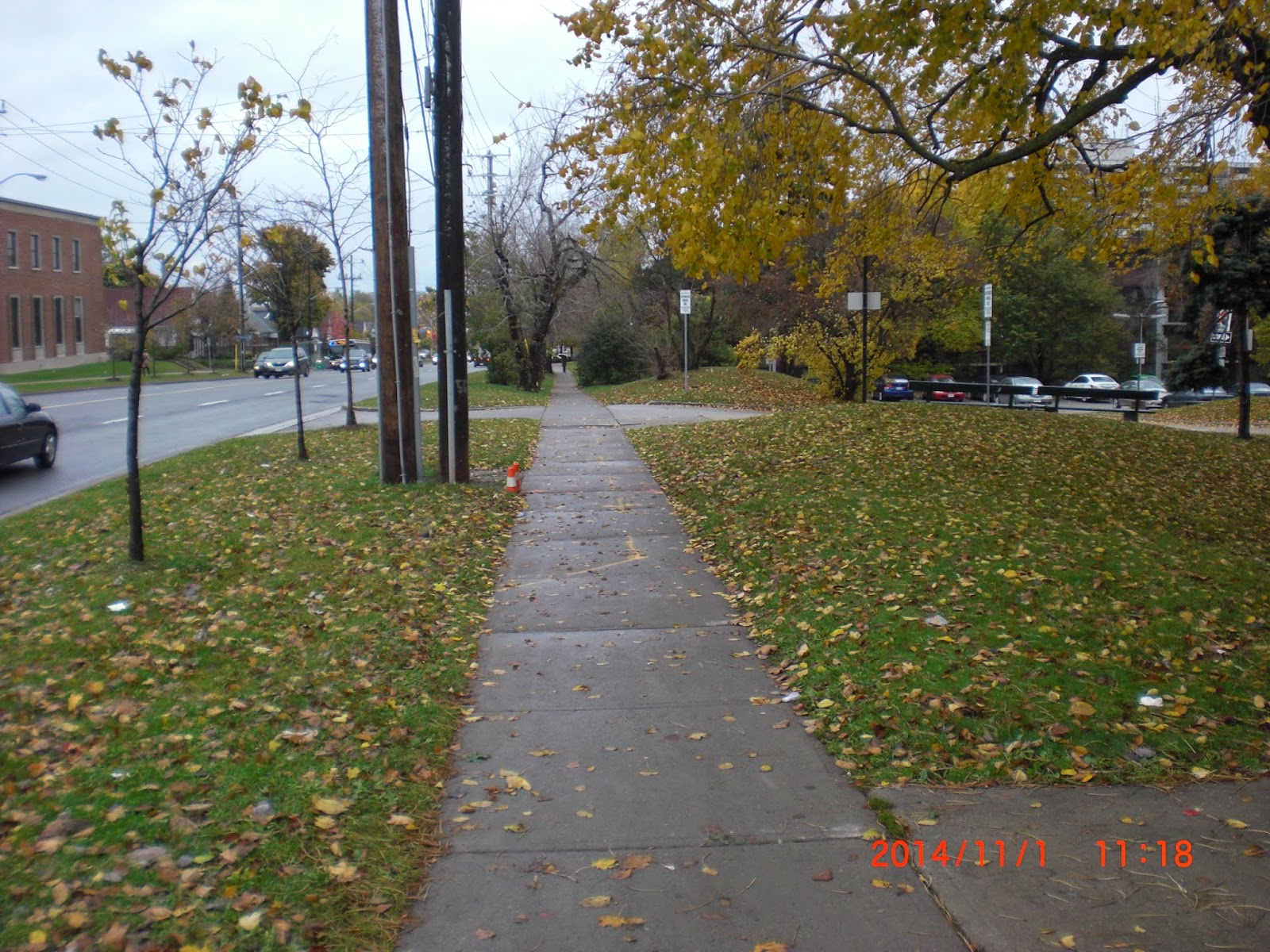