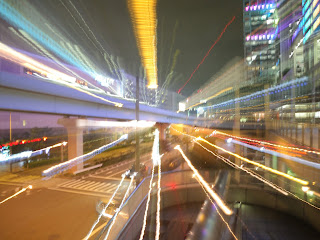 I hear this song and it seems like a realization of joy such as when someone finds out that he/she has just won a major lottery or that parenthood is on the way or even when love has taken full flight for the first time.


Seishiro Kusunose's（楠瀬誠志郎）10th single, "Hottokenai yo" (Can't Leave You Alone) was released in November 1991 but his melody sounds like happy pop straight from the mid to late 1980s. Shota Namikawa（並河祥太）was responsible for the lyrics of discovering that one has fallen head-over-heels and is more than willing to move Heaven and Earth to make his/her confession to the love interest. If it sounds like that it would make for a nice story, it was actually the theme song for a TBS drama "A.D. Boogie"（ADブギ）centering around the lives of three assistant directors.

"Hottokenai yo" peaked at No. 6 on Oricon. Considering the time of year that I'm writing about this, the song can also be a tonic against the winter blues.