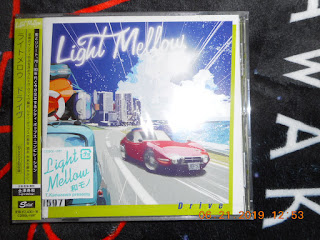 Well, all that surprise about last weekend in Shibuya being rather sedate for the annual Halloween celebrations was just for those two nights. Halloween night was the usual crazy story of physics-bending crowds, and of course, with the huge density of people roaming all around on the 31st, there were also a few rotten apples getting arrested and thrown into the hoosegow. Actually, I've got a good friend in Tokyo on vacation right now, but I'm absolutely certain that he and his wife avoided Shibuya like the plague.


Anyways, I'm going with a much more peaceful but urban contemporary number by Tazumi Toyoshima（豊島たづみ）called "Yomosugara" (All Night) from her November 1979 3rd album "Still Night". Written by Etsuko Kisugi（来生えつこ）and composed by Juichi Sase（佐瀬寿一）, I realize the arrangement is classic City Pop from way back when, but it's still hard to believe that it's been 40 years since this song was first recorded.

It does sound like a nice strut in the bright lights and big city of Tokyo without all of the costumed craziness of Halloween 2019. There certainly wasn't any Halloween back then, and there probably weren't even any English teachers hijacking one car of the Yamanote Line for an entire loop as was the old custom to celebrate October 31st. I don't have "Still Night" but I was able to get my copy of "Yomosugara", thanks to its inclusion in "Light Mellow - Drive". 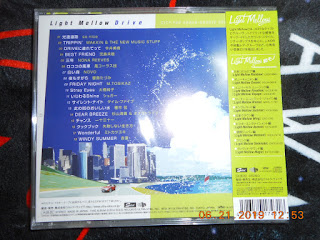