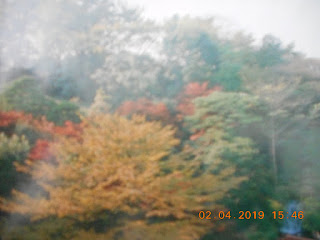 My first sighting of a capsule video was "Music Controller" from August 2002 and so the impression that solidified in my head was of Yasutaka Nakata（中田ヤスタカ）and Toshiko Koshijima（こしじまとしこ）keeping up the Shibuya-kei fight, especially with the accompanying music video. Several years later, they took a pretty big leap into electronica, an area of their career that I have yet to explore fully although the images of the duo on the album covers in that phase have me thinking Daft Punk's Japanese cousins with a willingness to show off more of their faces.

Though capsule formed in Tokyo in 1997, their debut single wouldn't come out until March 2001. "Sakura" isn't even in the Shibuya-kei genre but it does have that techno exotica feeling and it's plenty jaunty as it combines that feeling of Japanese traditional and synthesizers.

The music video is even more revealing showing Nakata and Koshijima looking more like a singing team from avex trax, and dang, Koshijima just appears really cheerful and happy. I also have to agree with one commenter because her eyes are indeed quite pretty. It's always fascinating looking back at the beginnings of a long-established band.