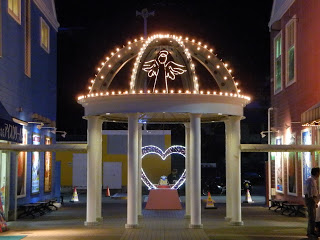 It's been a while since I've put up an article regarding jazz chanteuse Eri Ohno（大野えり）but I did find this soulful number when she was also exploring City Pop and R&B back in the 1980s. "Make Love Tonite" hails from her 1985 album (the uploader has put it down as 1986 but I saw a couple of record sites which stated the previous year), "L'eveil" which means "Awakening" in French.

"Make Love Tonite" seems to be a Long Island Iced Tea of a tune mixing in some elements of jazz, City Pop and soul, all conglomerating together to form a very pleasant and poppy listening experience. Plus, I've been enjoying Ohno's vocals since I first heard her "Destiny Love" from one of the "Lupin III" movies. It sounds pretty ideal for the car radio, too, while heading for that romantic dinner downtown on February 14th. I had to look through the images of the actual record face to track down the songwriter for "Make Love Tonite", but the lyricist/composer is named Atsushi/Kiyoshi Hiratsuka（平塚毅）.